BMW confirms their return to the DTM starting 2012 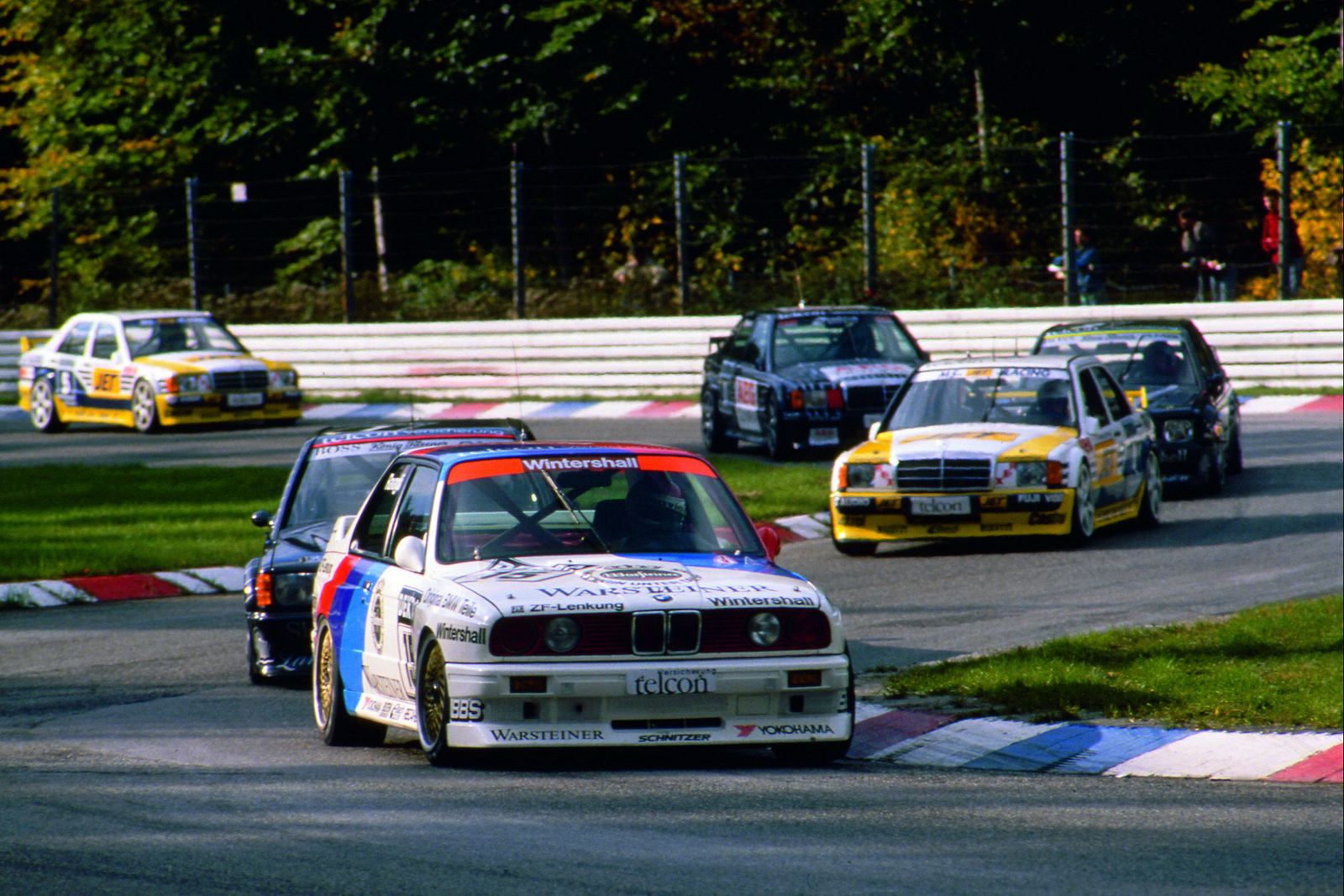 Enjoying their success at endurance racing and their achievements overall the Bavarians decided to return to the German Touring Car Masters and they’ve just made this announcement public.

BMW will make a return to the German Touring Car Masters (Deutsche Tourenwagen Masters or DTM for short) for the 2012 season which means that after nearly 20 years the performance oriented brand is in it’s country’s best known motor sport.

Just as in the last season they ran, the 1994 one, and pretty much in the company’s history BMW will be using the M3 as a base to prepare a DTM fire breathing monster.

According to the man in charge with development of the BMW M3 racer, Dr Klaus Draeger, who is also a member of the Board of Management of BMW AG going back to the DTM is a major part of the company’s restructuring of their entire racing involvement.

Considering the DTM a good place to showcase the BMW sporty characteristics and ultimate driving machine plus points in a seriously competitive environment Dr Klaus Draeger is very confident I’d say but things aren’t going to be very easy for the BMW Team.

BMW have only won the DTM twice over their history of competing so willing to go big here could either be spectacular for the racing or disastrous for BMW.