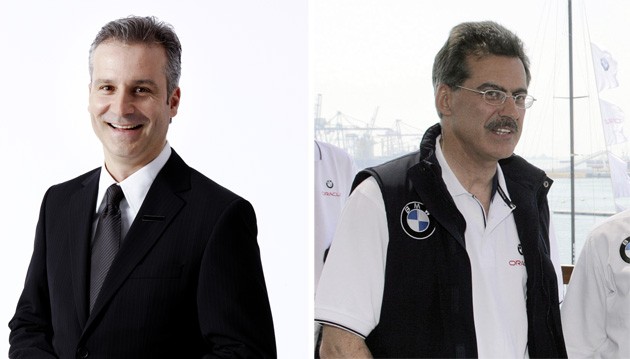 It seems that BMW is pretty interested in changes and after swapping the design head of Mini, they found a possibility for change at their very own Motorsport division.

Mario Theissen has been the man behind BMW Motorsport for 11 years now and he felt it’s time for a change.

We’re still to find out if Theissen came to this conclusion on his own or if BMW helped the man along.

But, what’s done is done so there’s no point in reading too much into this sort of decisions. BMW Motorsport has had quite a bit of a run under Theissen’s leadership but the future is looking just as bright.

The new leader of BMW’s Motorsport division will be Jens Marquardt. Marquardt was responsible for Toyota’s F1 effort before the Japanese backed out of the sport.

Before the F1 team Toyota had, Jens Marquardt was involved in Indy engine development at Ilmor Engineering.

So his past isn’t related to names as sonorous to car fans but he’s clearly qualified. Apparently, starting July 1st Jens Marquardt will take leadership of BMW Motorsport.

The change won’t be swift as Theissen will be by his side for another six months before he retires. This is supposed to make BMW’s re-entrance into DTM smoother and to basically show Marquardt the ropes.