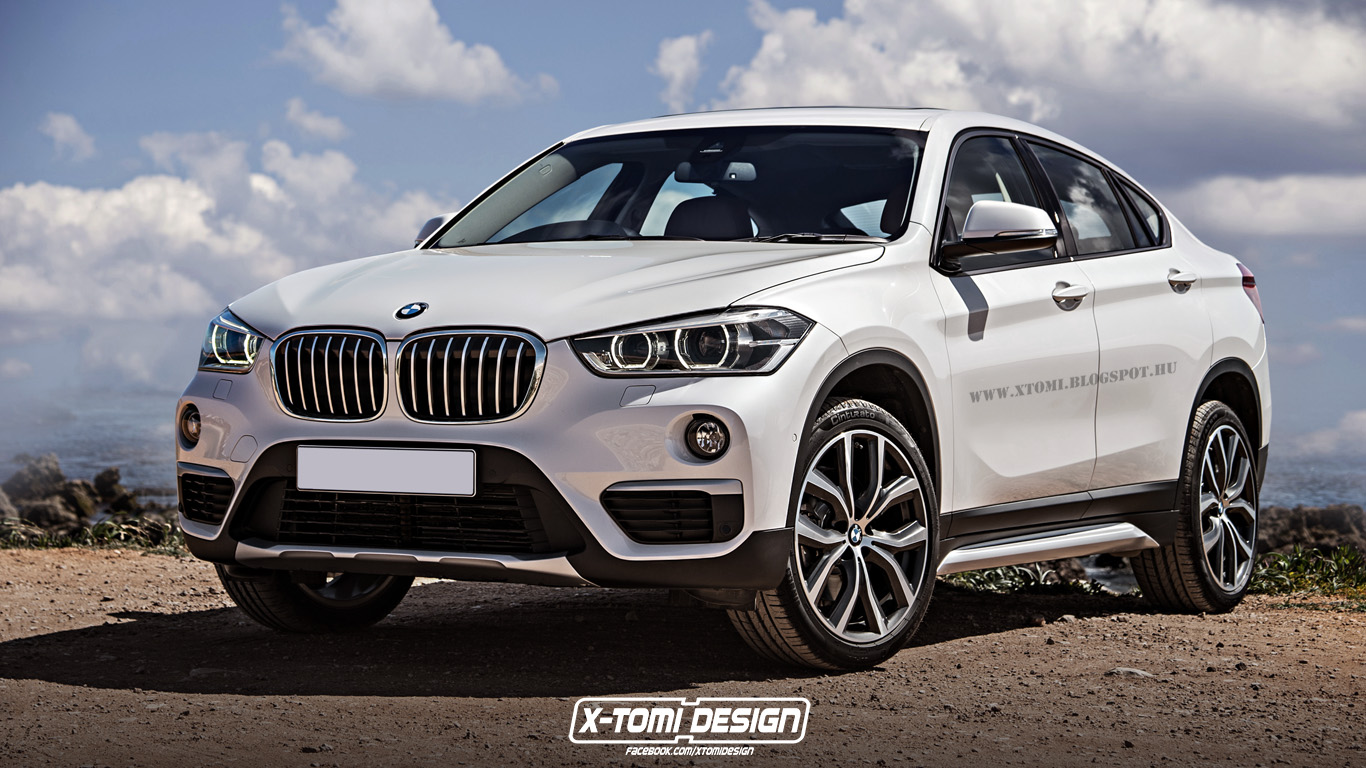 The rumors with an upcoming BMW X2 are not new, the model being already teased and discussed as the bigger brother of the present X1, which will be the perfect choice for young people that want some adventure in the wild.

Once it will arrive in 2017, according to recent reports, the all-new BMW X2 will be based on the present generation BMW X1, coming with the same UKL platform, also underpinning other models within the group, and versions from MINI.

In terms of visuals, the 2017 BMW X2 is set to come with elements from the X1, as well as with its own lines, like a sweeping roofline or tucked rear end. Inside, the cargo capacity will also be improved, making room for all its passengers and luggage. Also, the X2 will benefit the latest technology onboard, also expected on the future 5-Series or present 7-Series.

Under the hood, the all-new BMW X2 will come with a wide choice of three- and four-cylinder engines. We should mention the 1.5-liter three-cylinder turbocharged engine or the higher 2.0-liter diesel petrol expected to become the top of the line from the diesel.

Also, all versions will come with a choice of six-speed manual gearbox and the Aisin-sourced eight-speed automatic, both equipping the Euro-spec models. The latter gearbox will also come as standard on other versions, especially in the US.

We are definitely going to hear more about the BMW X2 in the next period before its official unveiling, perhaps at the 2017 Geneva Motor Show.