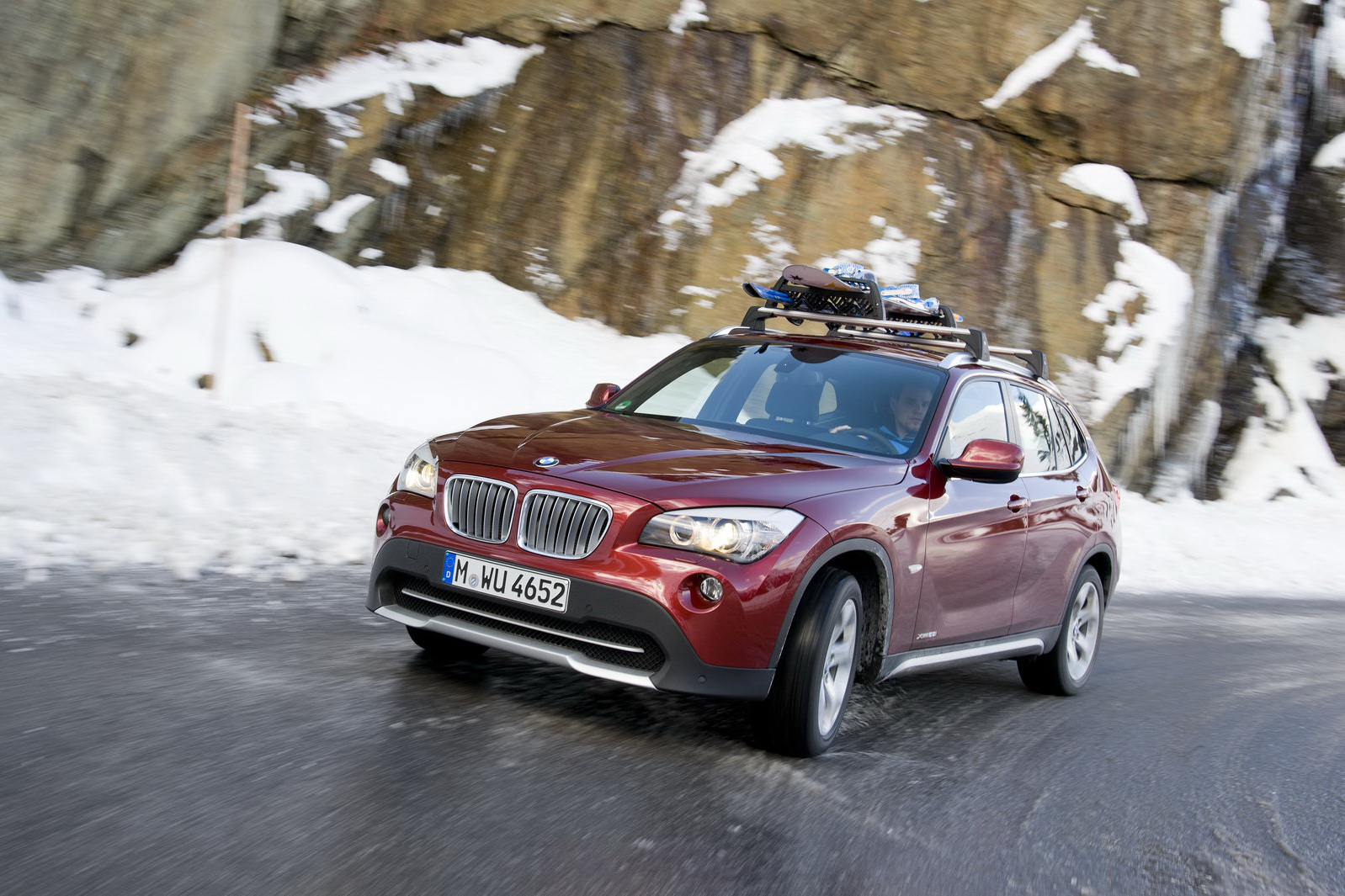 Remember the downsizing I was talking about earlier when referring to Porsche launching a new four cylinder engine? It’s also hit the Bavarians at BMW.

Over at BMW the situation is somewhat different as the engine is not only completely developed but it’s already available on the market as an engine choice for the company’s X1.

The new four cylinder engine for BMW means two liters and a turbocharger. In the BMW X1, this engine replaces the naturally aspirated 3.0 liter straight-six and while I think that was one of the greatest engines ever, I’m relatively excited about the new option.

BMW made sure the X1’s xDrive28i more than makes up for that as it has 30 lb-ft more torque and all of it is available as soon as 1250 rpm.

The new N20 engine is capable of taking the new BMW X1 to 62 mph in 6.1 seconds and if you continue flooring the gas you will reach 149 mph. On the somewhat more eco friendly front you should return a greatly improved 29.8 mpg US (+4.8 mpg) and produce CO2 at just 183 g/km.

If the whole thing got you interested, BMW will probably start shipping out the BMW X1 with this engine sometime in March.