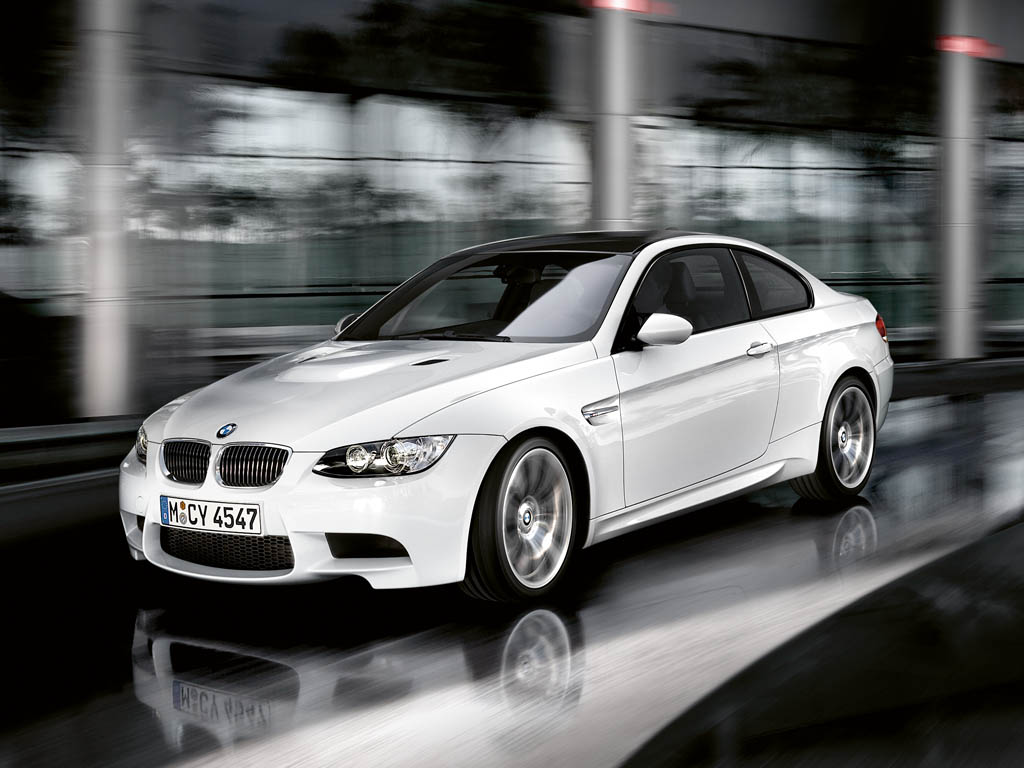 Bavaria’s finest keep grabbing headlines recently, mostly in a positive line, but this time, there may have been a bit of an error in judgement from their side.

A few rumors and, more recently, reports indicate about how the Germans are considering a new engine to put in the future generation of the BMW M3.

While no clear decision was indicated, there’s a lot of speculation on how the M Division has a lot of options available and a list came up.

First possibility includes the current engine, the S65 series V8 powerplant being reworked internally and even teamed with a bi-turbo setup.

This would mean the V8 engine now develops more power, at a lower rpm with lesser emissions and better fuel economy.

However, there is a problem with that because the BMW bi-turbo S65 engine may push the M3 a little bit into the problematic area of being as fast if not faster than the M5.

The next option would be more familiar to BMW M3 generations of the past as it would mean that a N54 inline six cylinder engine would be turbocharged to the point where it would fit all needs.

With this new option the future generation of the BMW M3 would be somewhat cheaper to make yet it would also raise a few problems about reliability and the sort of technology that comes with the car normally.

Another option would be the 2012 BMW M5 S63 engine 4.4 liter twin-turbo V8 offered in a detuned state. This actually doesn’t sound so bad but it would imply that the M division would take a cue from the AMG rivals.

Sadly however, that doesn’t tempt BMW M people quite a lot and instead we’ve been told about a new possible engine, one that may be slightly offensive to the purists.

A new V6 engine twin-turbo which involves knocking two cylinders off the S63 from the big brother. This solution doesn’t sound bad from any of the previous points.

On the other side there is this misleading common idea that the BMW M3 would be traditionally subjected to having a certain type of engine.

Actually, the BMW M3 went through inline 4 cylinder engines, than updated to a straight six which eventually became the previously used 4.0 liter V8.

My take on this is that I would prefer that BMW use a six cylinder engine in turbocharged form whereas that feels like the smoothest of options.

Whichever way BMW go, I’m pretty sure their powerplant strategy will make for another award winning creation to the engine department sector.