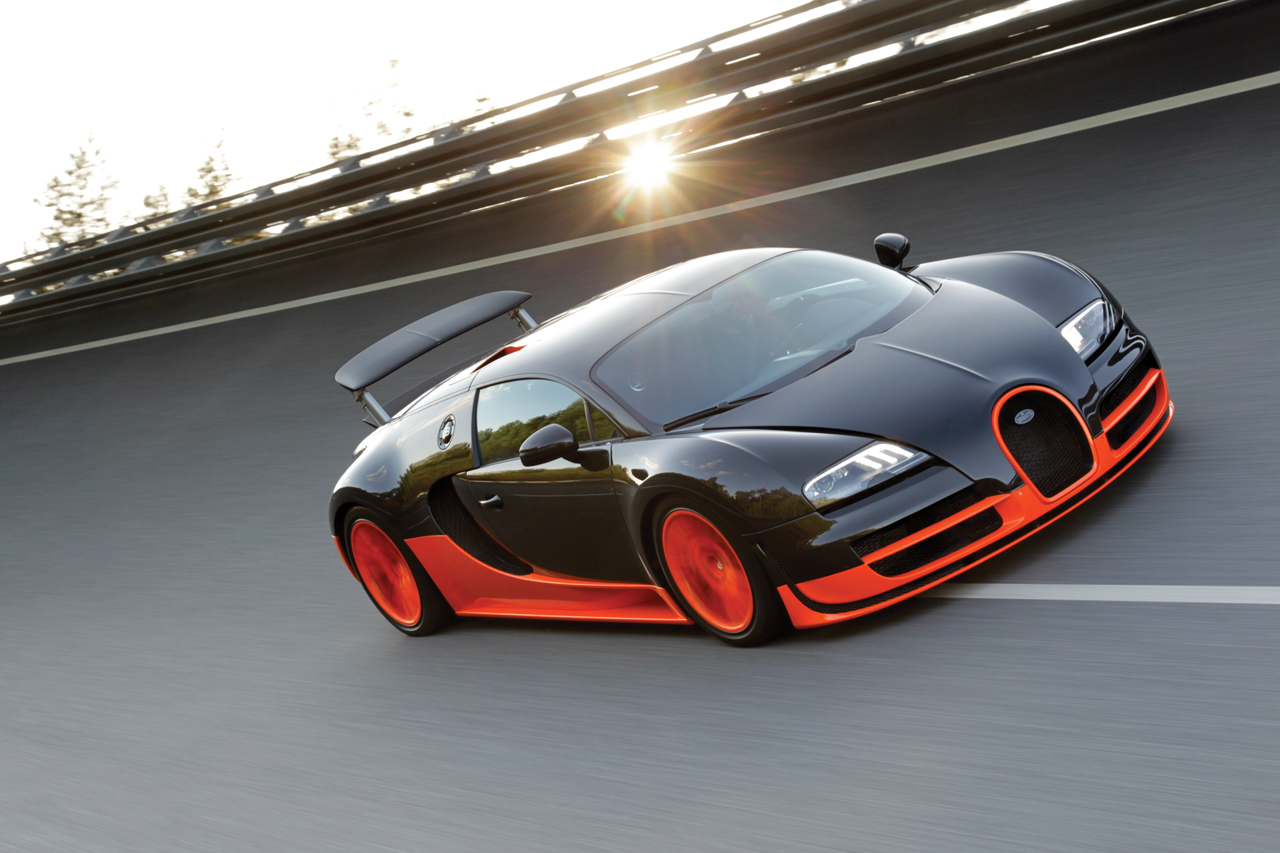 Somebody at Bugatti must have discovered a new sort of drug. Whatever he must be smoking is really taking him off the planet.

Wherever he gets, he’s able to imagine certain things that seem impossible and he then has the audacity to put it in front of the board of directors.

What is really interesting is that the “product” seems to be shared among them since they keep agreeing with him.

After coming up with the idea of adding 200 horsepower to what’s the highest performing and most refined supercar on the face of the planet, they tell us this.

Allegedly, the plan at Bugatti is to make a new version of their infamous Veyron. This model will be faster than the Super Sport edition.

How are we able to tell? Well, put simply, because there’s a rumor coming round from the Volkswagen subsidiary about what this new car would be able to do.

There are two main headlines to consider. Allegedly, the new Bugatti SuperVeyron will be developing a total of 1600 horsepower.

I’m not sure you really understand that figure, that’s about one hundred horsepower more than two Formula 1 cars (of the present season) put together.

That sounds like something very sane to have as long as we’re talking about a road car. The same thing seems to happen when it comes to acceleration.

This upgraded version of the Veyron is said to be able to manage to get from 0 to 62 in 1.8 seconds. That means that unless you’re in Germany, in around 3 seconds from starting you’re liable to lose your driving license.