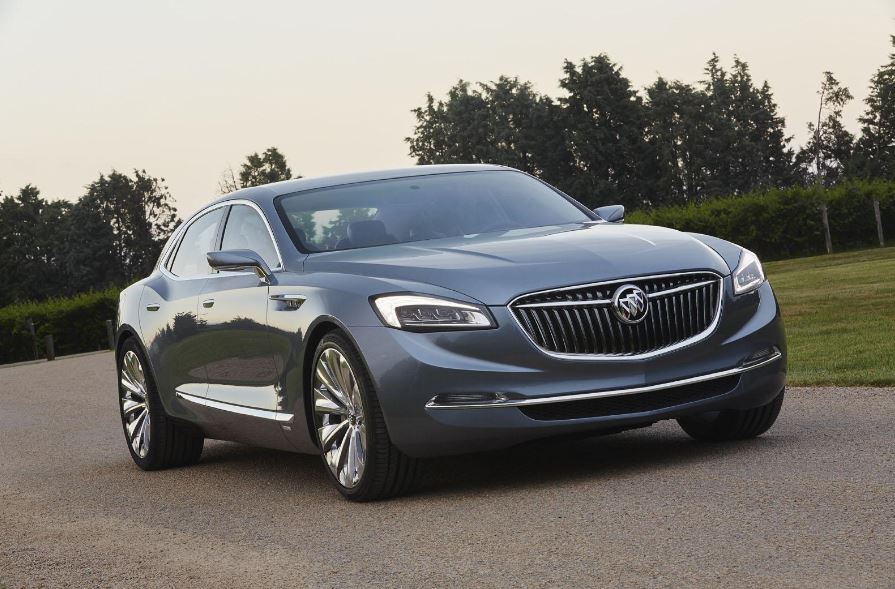 I have recently had the great pleasure of writing about the one-off Buick Avenir in an article the other days, and now I am glad to do it again, as I sensed a certain strange yet enjoyable safety feeling when thinking about the car`s design and body language.

Unique as it is, the design of the Buick Avenir and the car itself have made an astonishing good impression at the 2015 NAIAS, in Detroit, being regarded as an inspiration for other models as well. The Buick Avenir has gathered together a lot of engineers and designers, both from Holden, to master the overall body design, while the interior designers from GM`s Australian subsidiary have worked their magic inside the cabin.

But the Buick Avenir represents more than a handful of craftsmen, it represents the “avenir”, which in French means “the future,” paying its tribute however to those creative artists from 1970s, who have also set the paces for the Buick Riviera. And now, the tradition has paved its way into the future.

The Buick Avenir is thus the embodiment of both past and future, with the model putting all together the traditional overall lines with the evolutionary design cues, translated in the car`s LED headlights, ventilated front fenders, or the 21-inch alloy wheels.

These facts made the GM to work closely with Holden and release a true American icon worldwide. A proof of the carmaker`s reliability and impressive stance is given by the success of the Buick`s other versions, being sold all over the world. Perhaps the words have lost their meaning, while the video speaks for itself! Enjoy!