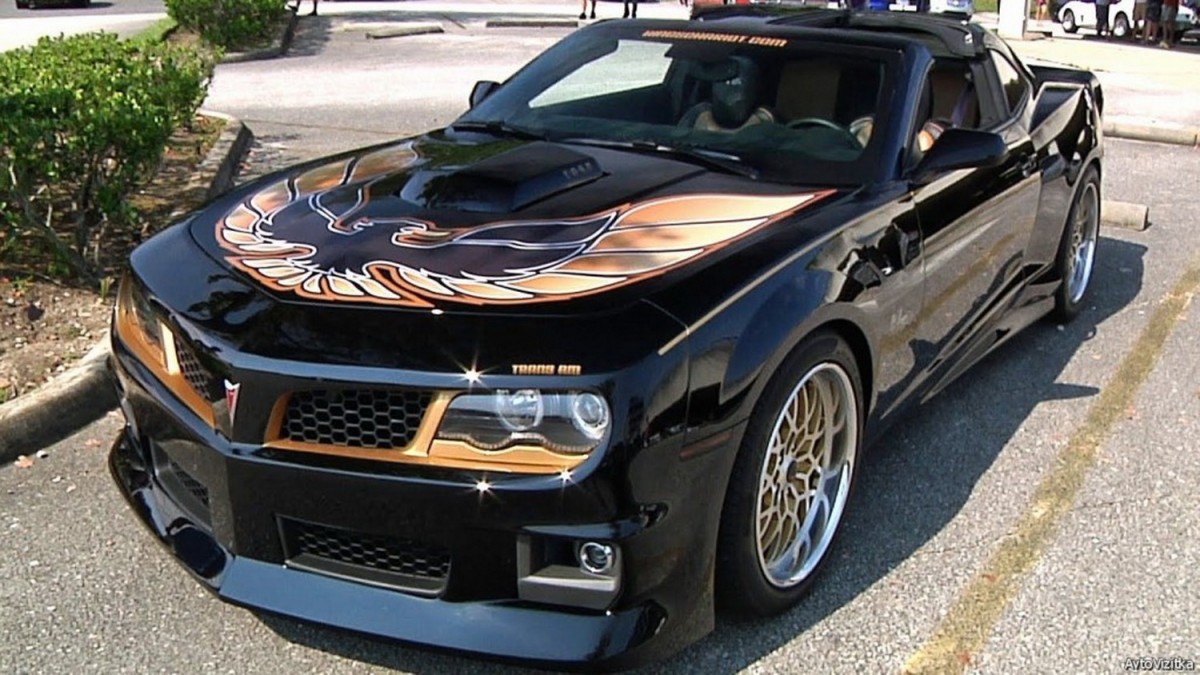 It´s already a common practice for automobile makers to resurrect old cars, brands and models. It might seem a little bit odd to dig up an old figure and try to restore it´s glory, for some cars may look almost like a sacrilege, but in some cases the idea paid off.

Our new economic paradigm is to cut costs almost beyond rational and try in the same time to sell as much as you can. In the car industry this philosophy translated itself by common platforms, body parts and, at the end of production line by cars that look alike almost beyond recognition. So it is normal that all the design work goes around brand identity and all car designers are desperately trying to squeeze some personality into the new models. With all of this said, resurrecting an old model is not such a bad idea after all.

It started a few years ago with Fiat, Abarth and the little 500, Toyota with GT86, the famous Hachiroku, and a couple of weeks ago Renault presented the new Alpine. But I had to be honest and said that the last one was totally unexpected. Imagine a youngster these days finding a title about Trans Am and Burt Reynolds. It sounds like ancient history. But for those born in the ᾽60s and ᾽70s, it is the golden era.

This year᾽s New York Auto Show raised a lot of interest around the new Trans Am, Bandit style. The new car is actually a Camaro, because Pontiac exists no more. The Trans Am Depot Company had to buy the license and name from GM in order to use them on this 2016 resurrection. Kevin Morgan was the designer in charge. He took all the classic elements from the original model, the bird on the hood, the snow flake wheels, the famous black and gold color scheme, everything is in place . The original muscle machine outputs around 185 hp, a big number for those days, so, in order to keep the spirit alive, the disguised Camaro has un upgraded turbo engine which puts out 875 horse power. And yes, a lot of noise. And finally, to make it a special series, only 77 of them will be produced. 77 to match the year when the movie came out. And, the big bonus, each and every one of them will be signed by Burt Reynolds himself.

I am still trying to find my words to describe this thing. I like it. It makes me feel like a child, some years ago, when my father called me in front of the tv set to see a movie with chasing cars. It᾽s that feeling of a child searching in a Hot Wheels tube for that tiny Trans Am. It᾽s pure joy. So, grab a beer or something, put your boots on the table and watch the presentation movie below. That᾽s the spirit! Or at least it was.

One thought on “Burt Reynolds Presents The New Trans Am 2016”