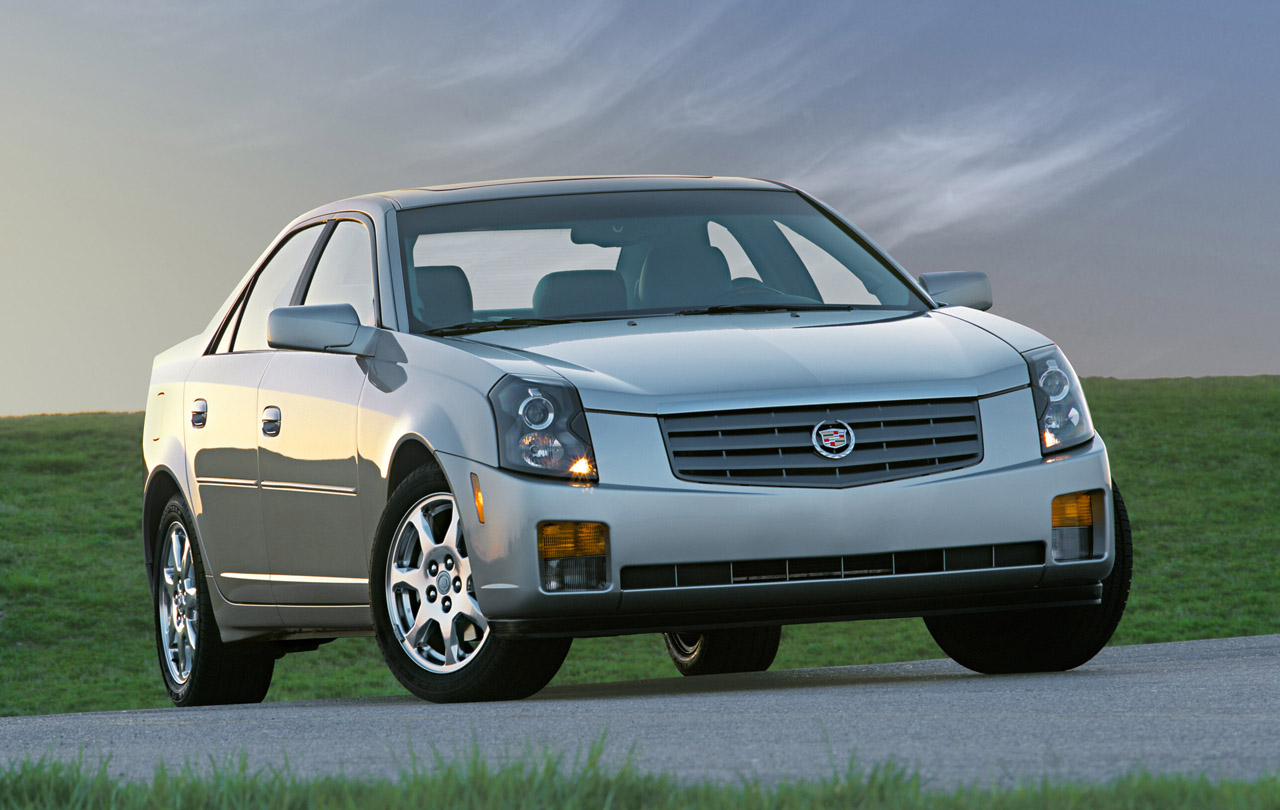 While queuing to get some more of that very dizzying eggnog this Christmas spare a thought for the brave souls at the NHTSA that are still working hard to keep you safe.

In what’s very possibly their latest workload for this year, the NHTSA announced that Cadillac CTS sedan owners will have to visit the dealers for a relatively quick fix.

Don’t whatever you do think that because the fix is quick, the problem is minor and may potentially be ignored.

According to the National Highway Traffic Safety Administration’s report on the situation Cadillac owners should be worried as their passengers may not be as safe as possible.

Due to some issues with the sensor mat, the car may not recognize the presence of a passenger and subsequently turn off the airbag which, predictably, would lead to a higher risk of injury in the event of a crash.

This particular recall involves all Cadillac CTS sedans which are registered under 2005 to 2007 model year. This means that 95.927 units of the previous generation of the Cadillac CTS are affected by this problem.

GM has announced that the recall will begin soon and that dealers will replace the fault sensor mat free of charge. The only problem is that GM didn’t really announce when this is supposed to happen.

I guess the holidays are creeping in on the chaps at General Motors faster than they are at the NHTSA.