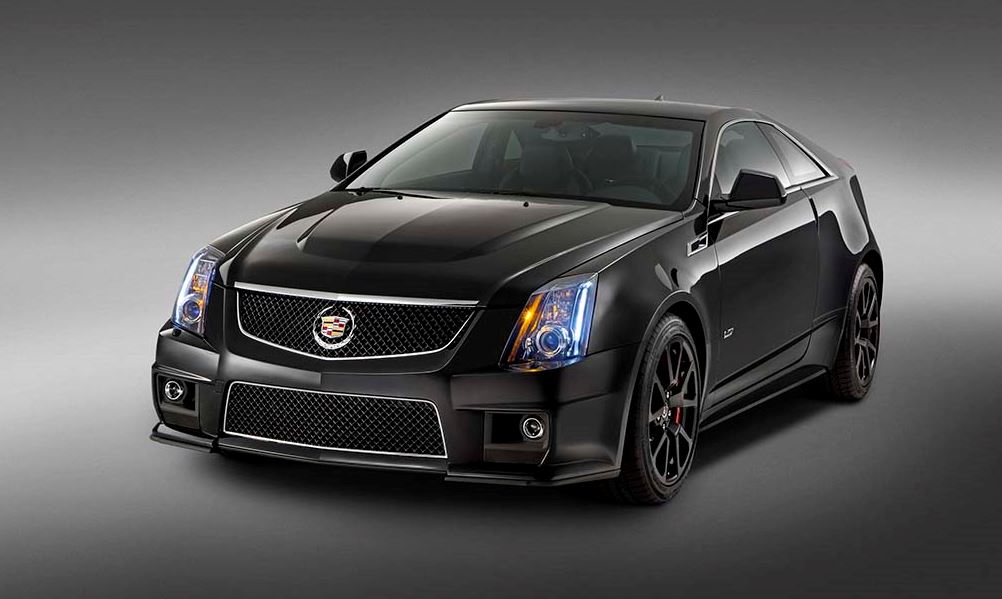 The Cadillac North American based automaker is presently working on a model that would directly compete against the tough Mercedes-Benz CLA.

The future Cadillac model would come in an entry-level, supposing to cost less than the $30,000, as the company is also planning to introduce it in Europe as well, or perhaps in other parts of the world.

Cadillac has been creating a lot of high-end models to keep things running on the luxury segment, with the CTS model to compete against the BMW 5-Series, Mercedes-Benz E-Class or the Audi A6.

On the other hand, the Cadillac ATS model was manufactured to face the BMW 3-Series, the Mercedes-Benz C-Class, as well as the Audi A4.

Finally, the latest edition from the Cadillac carmaker, the so called CT6, would stand up against the BMW 7-Series, the S-Class from Mercedes-Benz or the Audi A8.

Stay tuned for upcoming news concerning the new Cadillac model, as the company is rumored to tease the car in some pictures later on.