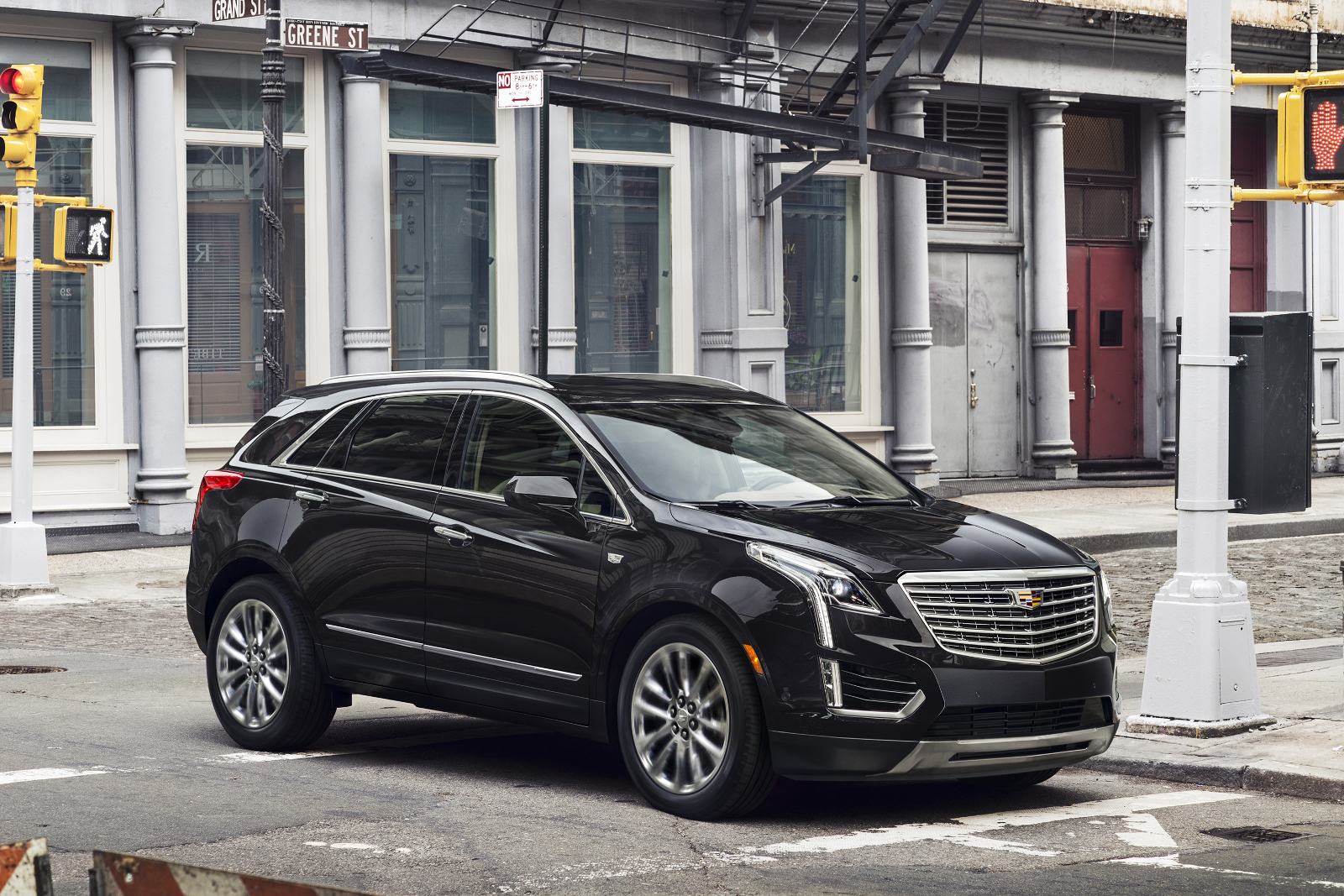 The 2015 Los Angeles Auto Show was a good opportunity for the North American carmaker Cadillac to display the latest luxurious cars, but also to announce its upcoming models. The hottest one to arrive is the XT4 flagship, which is due for 2018.

The 2018 Cadillac XT4 will sit under the the XT5 and will rival against other models like the new BMW X3 or the Lexus NX crossovers.

The carmaker has decided to build up a future XT4 because of the segment`s 94 percent increase in sales, which will make it even more profitable in the years to come.

Cadillac`s president Johan de Nysschen stated that there is also an ”obvious gap” between the XT5 and the Escalade, filled by a larger three-row crossover, which will take on the upocming Audi Q7 or Volvo XC90, starting mid 2018.

“I think a very well-executed, three-row crossover could fit in quite nicely,” he said. “It’s an important segment with a lot of volume,” de Nysschen also mentioned.

So far, there are no full details concerning the styling nor the performance of the future 2018 Cadillac XT4, but rumors have it that it will share a lot of similar features with the XT5 model.