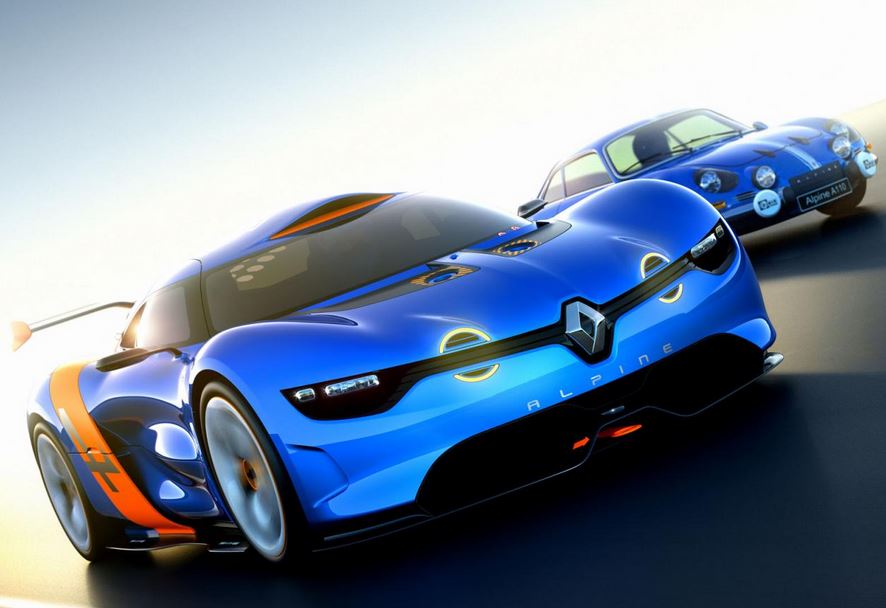 Caterham has become famous for its Seven model, which not only became a cult classic, it also prompted the car maker to build more versions of it, including a new entry-level model.

Yet Caterham owner Tony Fernandez thinks that will not be enough to get the brand known across the globe.

To this end, plans are laid out to build several new model under the Cartham emblem. The first will be a personal version of Renault’s Alpine, that will sport a more accommodating price, estimated around 35.000 GBP. So far rumors place a 1.6 liter turbocharged engine under the hood capable of delivering 300 Hp.


And while this model will surely be a welcome sight, Caterham’s plans to take on the global market involves a crossover and a subcompact model. While the Alpine spin-off is set to debut next year, we don’t know too much about the other future models, so we’ll just have to wait for more details to reach the internet.