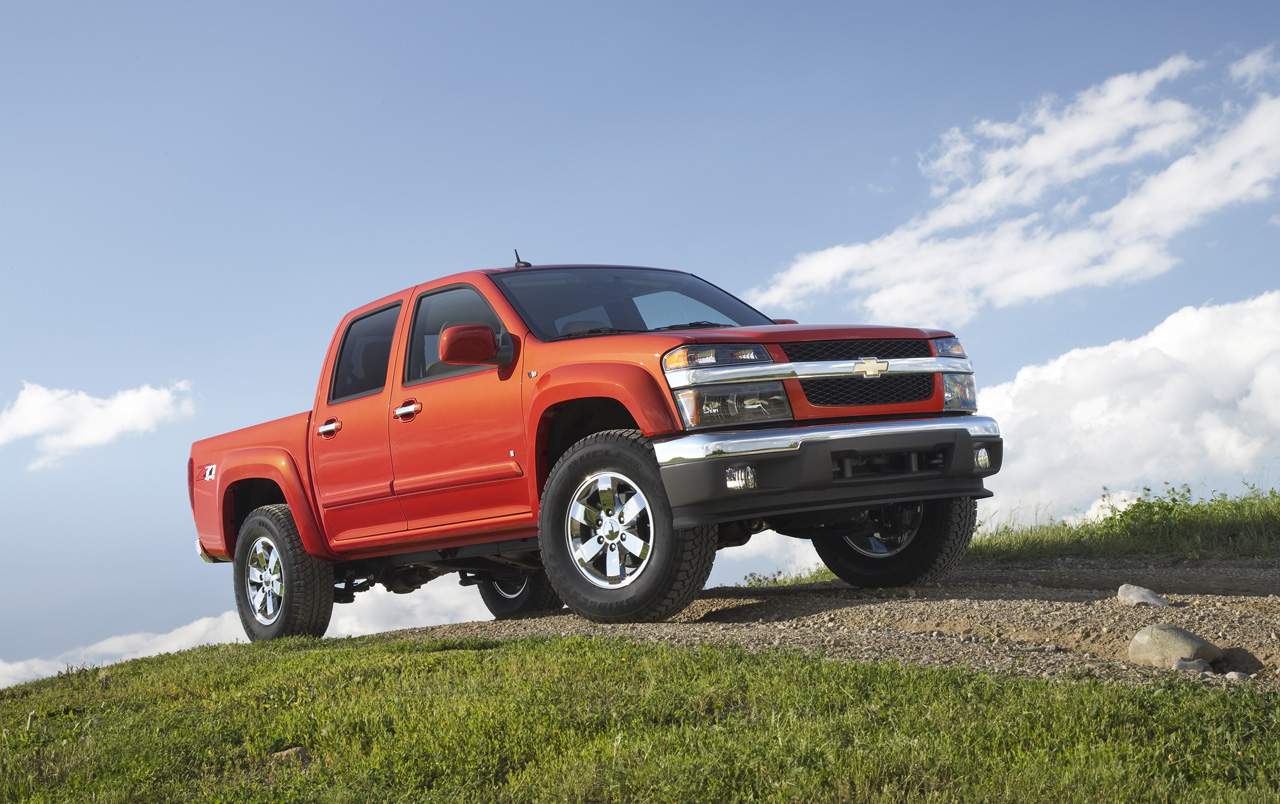 Somebody at the NHTSA picked up the phone recently and made the call over to the guys at General Motors. I don’t have the exact conversation on record but I’m guessing the guy from GM cringed a lot.

That’s because two of their quite popular pickups are headed for a recall. Since they share the same potentially faulty component, we’re talking about a big one.

No less than 118.800 units of the Chevrolet Colorado and GMC Canyon owners out there will have to make an unplanned visit to the dealer.

Why? Because the respective trucks might just be missing their secondary hood latches, you know, the safety bits that are quite important.

Somewhere along the production line or the quality control process nobody noticed that such a small component went missing.

Granted, it’s tiny, but if the main latch fails, the hood of these pickups could flip open and lead into all sorts of trouble.

At the far worst end it would get into opening wide and obstructing the driver’s view completely. The risk of an accident in that condition are quite high.

The actual action of the recall isn’t really taken on in the best possible way available. GM are saying they will call owners and instruct them how to inspect for the missing latch.

If they asses it, they will be called in for a proper recall next year on January 17, when they’ll get one fitted.

The NHTSA called them up as this is a violation of the requirements of Federal Motor Vehicle Safety Standard No. 113.