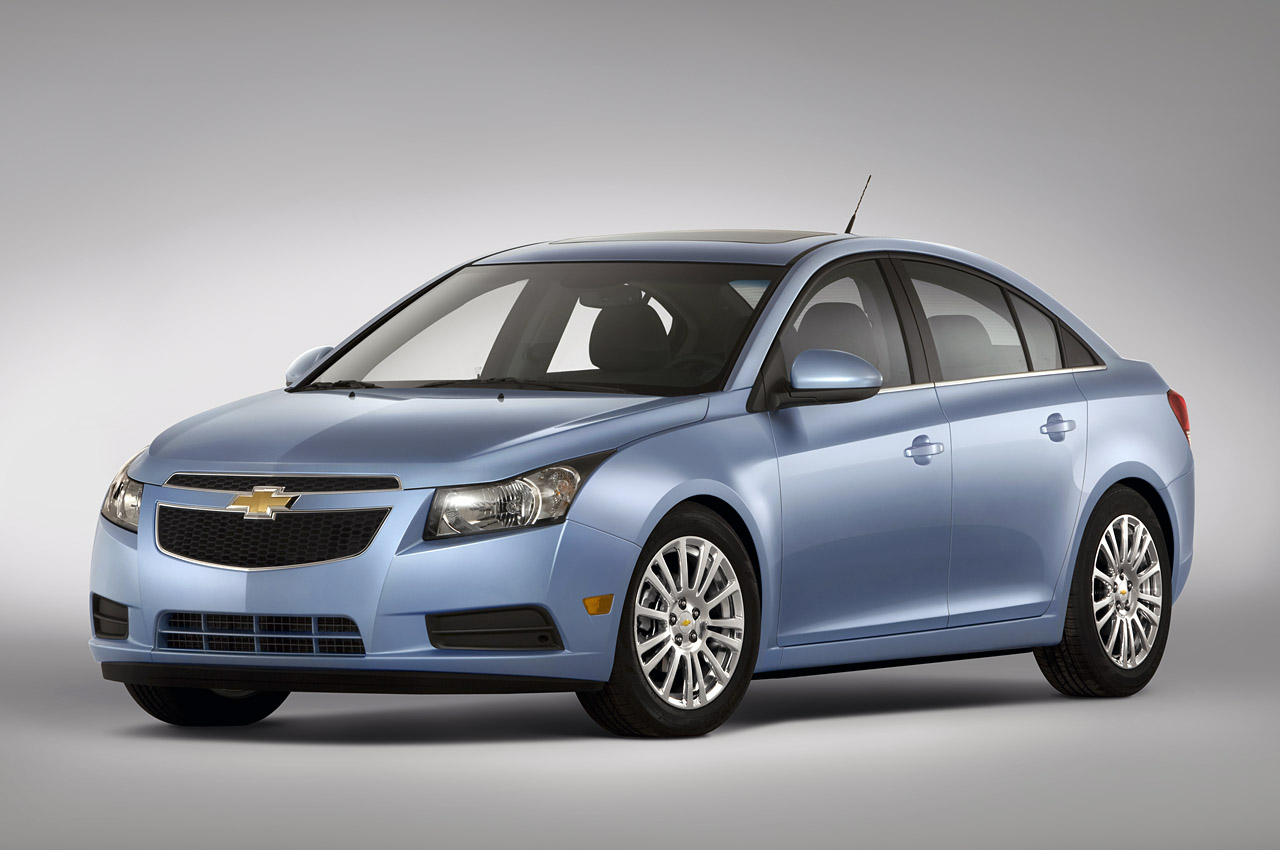 Pending a somewhat uncommon recall for the 2011 Chevrolet Cruze and a series of NHTSA investigations everything bad started happening.

The entire snowball effect lead to the latest of announcements from General Motors, being one about spreading the recall love throughout the company.

A complete recall for Chevrolet Cruze throughout all of these models raised the number to a stunning 154.112 units which is still pretty concerning, but GM has a lot more cars to see than that.

The steering wheel “issue” now includes 8.723 units of the van you may know as the 2011 Chevrolet Express and the GMC Savana.

A series of 2011 Chevrolet Colorado and GMC Canyon models are also added to the list with their numbers rolling in at an additional 6.303 for exactly the same problem.

All of the 2011 Chevrolet Cruze models that are recalled will also have their automatic transmission inspected with focus being laid on shift linkage for proper installation.

Naturally, the vast numbers are a bit smudgy on the record of any company so GM’s reaction is pretty understandable.

According to the company, no accidents or injuries occurred because of the problems of any of these GM vehicles and therefore it’s fair to assume that the recall won’t really fix anything.

Checking is part of the process though, so let’s give GM a bit of a cooling off moment despite the immense number of their cars that will be visiting dealers soon.