Chevrolet MPV based on Volt for Beijing Auto Show 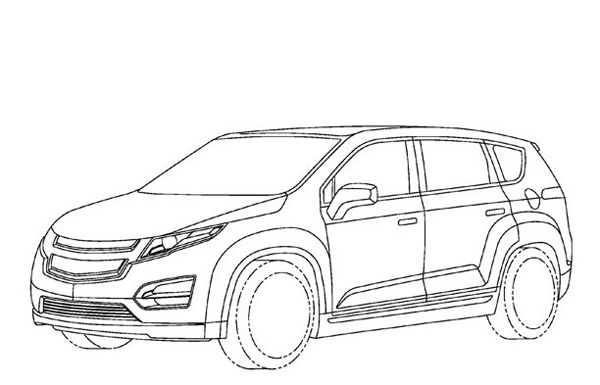 General Motors will launch at the Beijing Motor Show a MPV based on the Chevrolet Volt electric model. It will take the Voltec train platform and propulsion. We don’t have many details about this MPV, so we’ll discuss the one that are available.

Chevrolet is preparing a big surprise for the Beijing Auto Show, where they will unveil in world premiere an electric MPV based on the hybrid Volt. The rumors have been reinforced by a series of patents revealed by the trademark office, which reveals the silhouette of the American model.

The new derivative will use the platform of the current Volt and the propulsion source or more exactly Votlec train, created by GM to be placed on a variety of vehicles. The whole ensemble that will be found on the future MPV is composed of an electric motor of 70 horsepower assisted by a gas unit, normally aspirated, of 1.4-liter, which load the lithium-ion battery pack when needed.