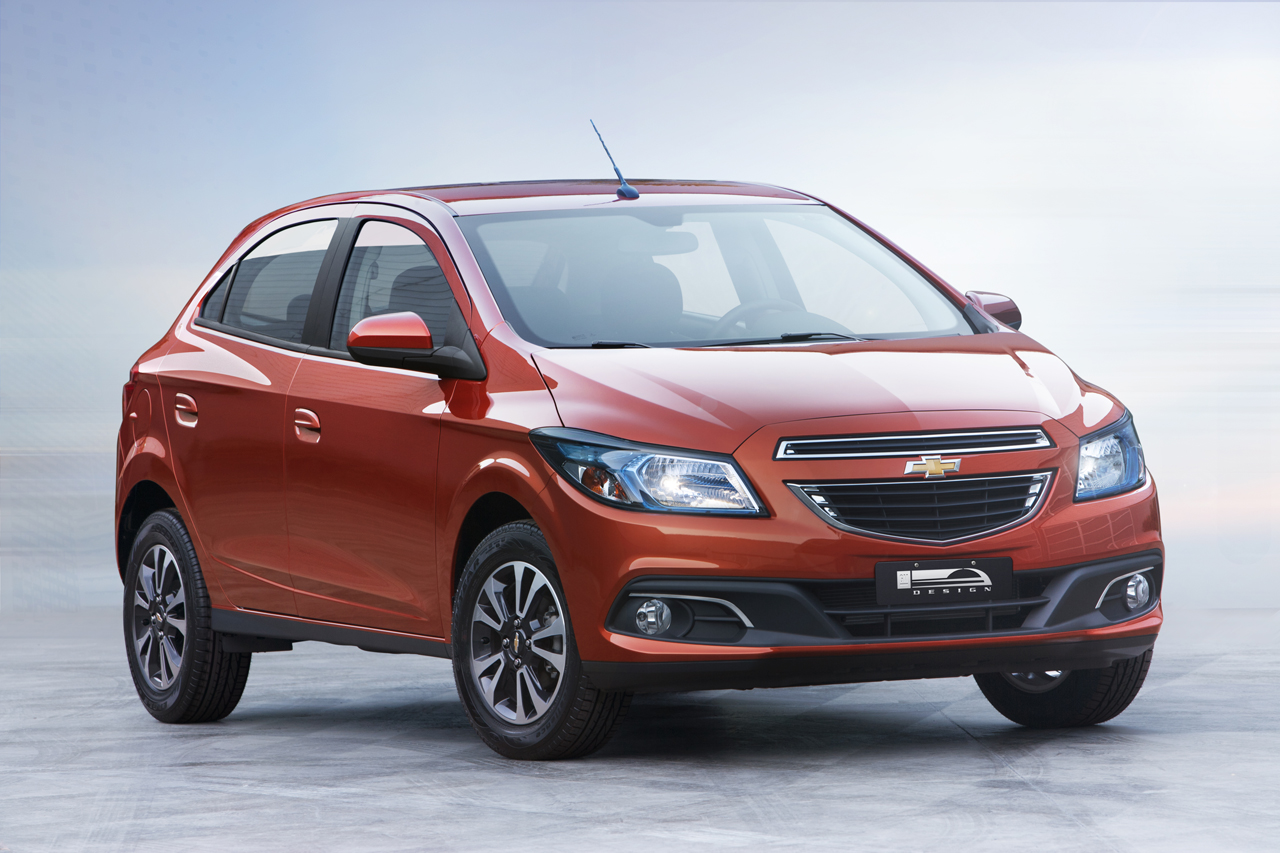 Sao Paulo’s Motor Show never amazed anybody. For 2012, things have started to look up since the automotive industry is paying attention.

They’ve started recognizing the growth rate of Latin America and they’re constantly on their way towards the dealerships with new ideas.

Since we’re talking about early emerging markets, the luxury cars aren’t going to get that much action over there.

The small compacts on the other hand, especially if they have a low price tag, are just the bee’s knees.

General Motors are going to have a go at this sort of market with their recently unveiled Chevrolet Onix hatchback.

The naming isn’t the most fortunate and there’s a lot of kids who’d immediately think about a rock pokemon when hearing it.

Interestingly, the Onix rides on the same platform as the Chevrolet Sonic and Buick Encore yet the development of the car was done in Brazil.

That should genuinely help sales as well as keep costs down as much as possible. The fuel economy levels of this car should come in handy too.

Chevrolet’s Onix is a relatively light car (mostly due to the lack of equipment) and is powered by a 1.0 liter engine which develops 78 hp.

Impressively, the engine can run on either gas or on methanol. In the case of the latter, the engine will use up slightly more fuel yet develop a bit more power.

It won’t be enough to go drag racing but it should more than satisfy the eager family that just wants to get some mobility.