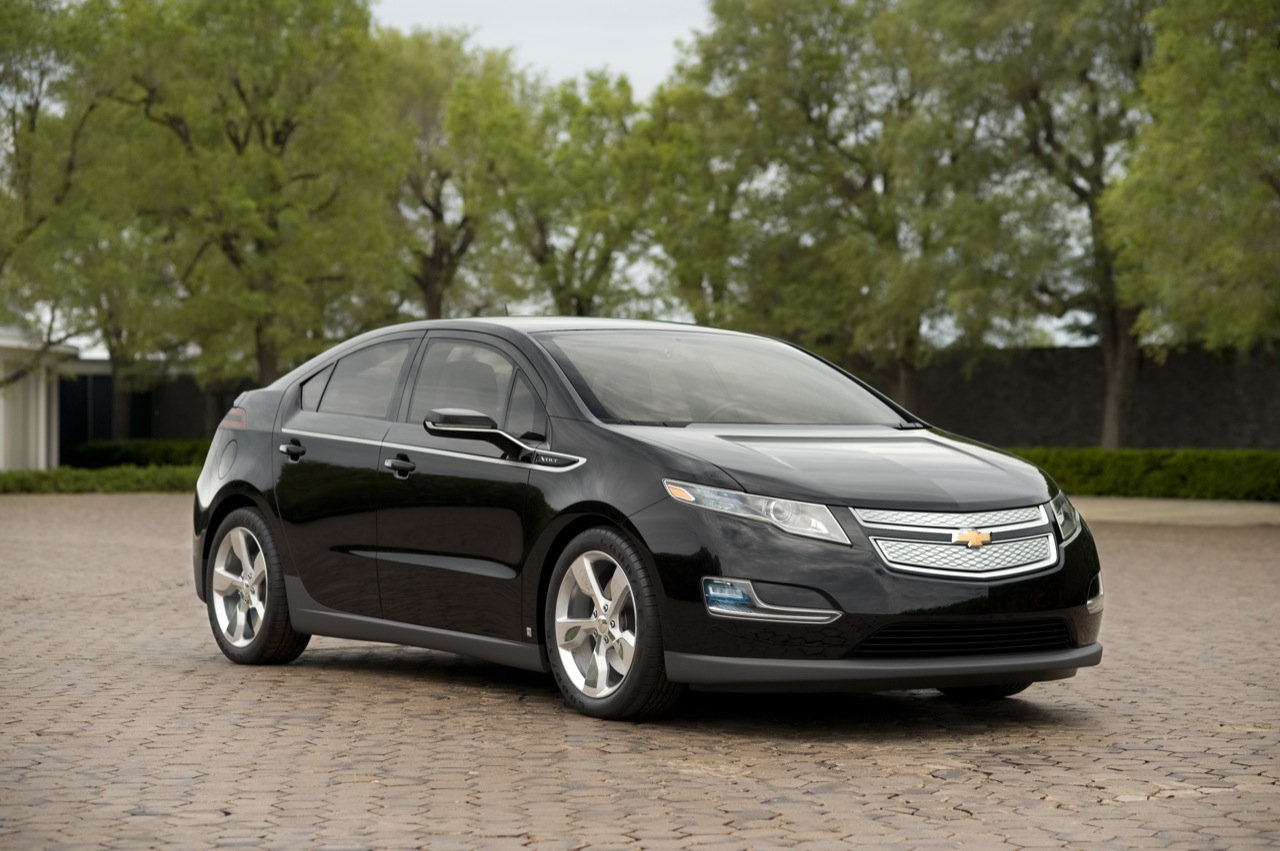 General Motors may be making more expensive, faster, more luxurious cars than the Chevrolet Volt but they still consider it one of the feathers in its cap.

Thus, in the recent situation with the NHTSA and battery fire issues is quite the problem for their image.

Apart from immediately reacting and announcing that the Chevrolet Volt owners who aren’t sure of their car will be able to get a loaner, GM has quite the reaction plan in store.

They didn’t exactly bend over backwards but GM has already announced that they plan to spoof up battery safety and maybe even design the Volt a whole new system altogether.

This process could see the Volt get a “facelift” sooner than expected and it could also see the Euro-spec Opel Ampera delayed from production for a few months.

The second “care package” GM has in store for the Chevrolet Volt is that the “loaner” cars owners can opt for anything in the company stable, even the incredible Corvette.

Sounds like fun but let’s not get ahead of ourselves here, nobody interested in fuel economy and ecology to buy a Chevrolet Volt certainly won’t be interested in a two seater that does 13 mpg.

General Motors would probably agree but they only resulted to offering this deal to ensure that their customers are happy.

After all, a recent congratulatory review from Consumer Reports about how the owners of the Volt are very satisfied didn’t exactly happen for no reason.