Chevrolet Volt hated by dealers due to tooling costs 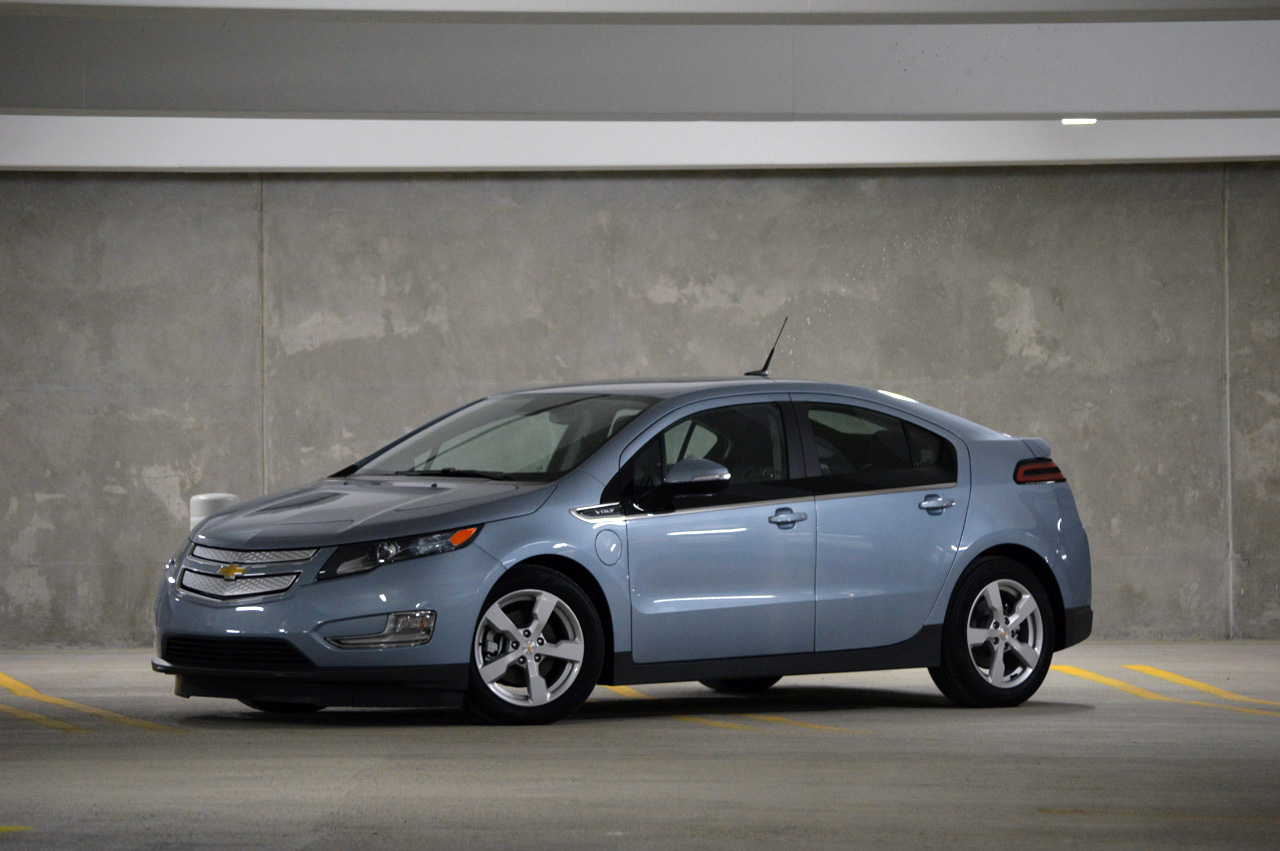 The problem, this time, is not with the car but with its auxiliaries. The customers are quite likely to be fine with them, unlike the dealers.

It seems that Chevrolet dealers are not captivated by the idea since they have to buy quite a bit of expensive tooling in order to be ready to service the Volt.

Actually, they genuinely hate the idea that they have to buy a bunch of expensive tools in order to be able to sell a new car.

This is especially annoying when it comes to the fact that this particular car is not really a volume seller of sorts which would offset these costs.

Allegedly, in order to sell the Chevrolet Volt, they need to pay an extra 5100 USD for servicing preparations. The biggest of costs is actually a battery de-powering tool.

On top of this set of expenses, Chevrolet dealers will need to spend a little more on mechanic training and the charging stations.

Some of the dealers that have already taken the plunge are claiming that the small numbers of Chevrolet Volt units they’ve sold in the past two years have hardly managed to break even.

On the other hand, GM spokeswoman Michelle Malcho claims that’s not the case and that dealers are exaggerating the amount of costs they’re announcing.

According to his information, dealers have spent somewhere between $1.800 to $2.800 on tools needed to sell the Volt.