Chevrolet Volt keeps on being a headache for GM 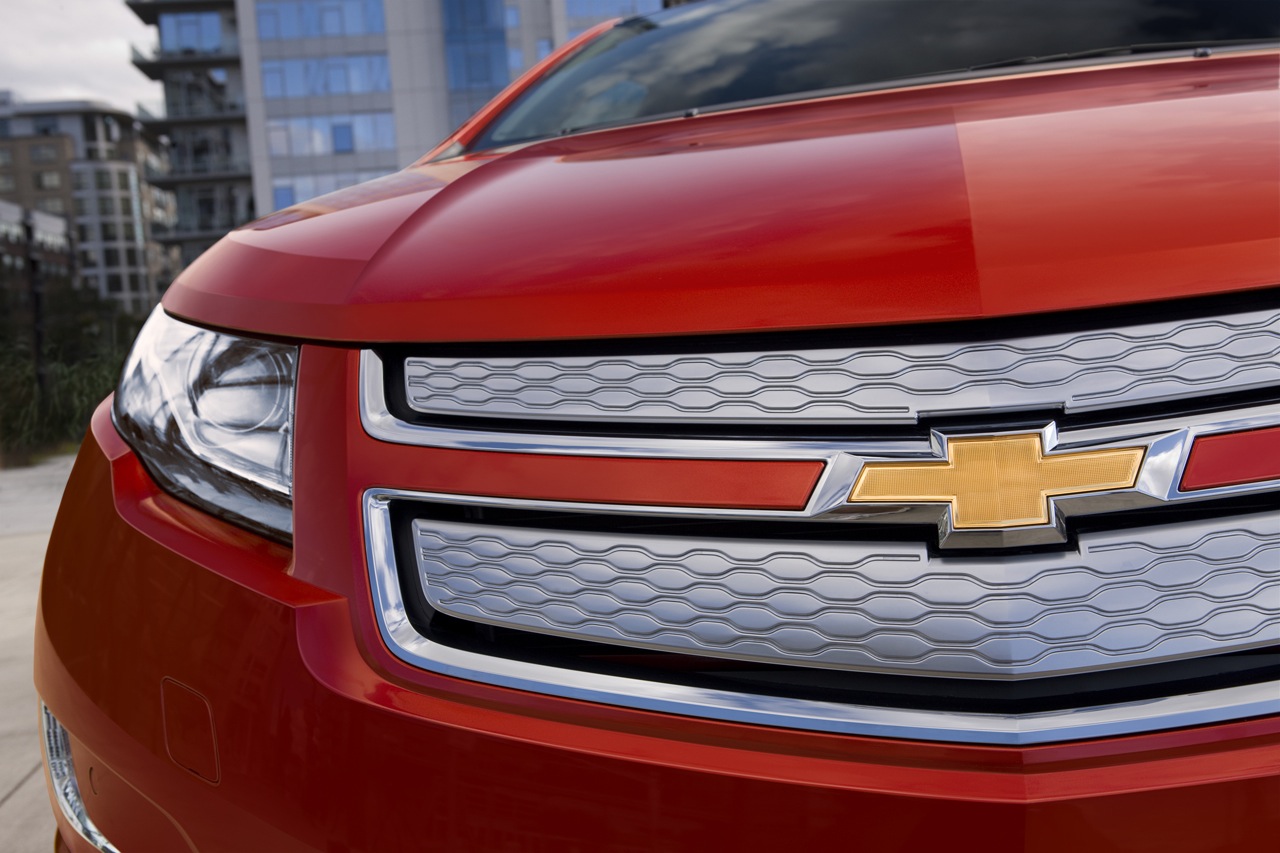 As if there hadn’t been enough problems so far with the Chevrolet Volt and all of its shortfalls or media scandals, GM is still facing some serious issues with it.

The recent battery fire problems and dealer lack of interest are just the tip of the iceberg.

Now however, GM is ramping up a new advertising campaign to get thoughts on the Volt moving in the right direction. More importantly, they want sales on that same train.

The new commercial they’ve launched as part of this campaign is a little too “lecturing” for our tastes and tends to say too little about the car and too much about the politics.

Again, not interesting. What is interesting is that GM CEO, Dan Akerson said that the Chevrolet Volt is becoming a political punching bag.

It was just earlier this week that he had a bit of an encounter with the US Congress.

The late notification of the battery fire problems lead to an investigation in both the NHTSA and GM’s political interests and though everything is clean, on paper, there are some issues.

Chairman Darrell Issa even told the two off by saying “I hear you, I don’t believe you”. Having something like this happen in Congress doesn’t go unnoticed.

The fascination Barrack Obama seems to have with GM and the recent bailout has made a few scars on the image of both the company and the NHTSA.

What will happen next for the Chevrolet Volt is still relatively uncertain but as GM tells us that they are proud of the extended range EV we can bet on them standing by it.