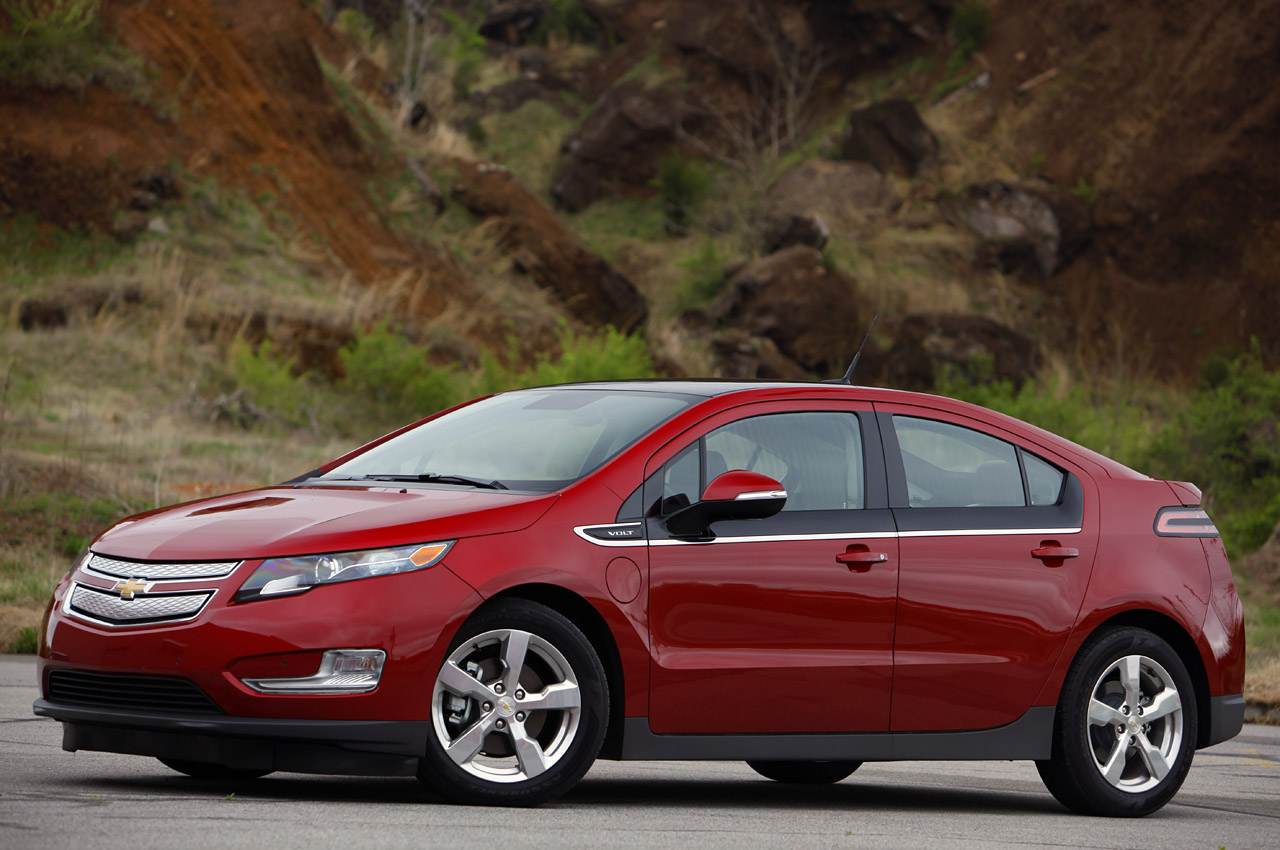 The currently ending month of August went really well for the guys at Chevrolet. What’s really amazing, is that a record in sales comes from none other than the Volt.

We’re talking about an all time high sales record for the Chevrolet Volt. Sure, it might not be the most impressive seller in terms of numbers, but it’s a welcome sight.

None of us have forgotten what happened to the original Volt once the fire issue kicked into the public eye. Thankfully, that went away and it’s now a safe car.

Apparently, it’s now surpassed the 2500 unit per month mark in sales. Compared to previous record set back in March 2.289, that’s quite the bump.

The facelift of the car obviously had a few things to do with it, as well as the prompt action with the fire hazard recall on behalf of Chevrolet.

Michelle Malcho, spokesperson for General Motors, has spoken to the press about the details of this burst in sales and, as you’d image the company kept track of everything.

It seems that the sales growth came from California, Michigan, Illinois and Florida. Naturally, the company wants to build on the success they already have in these areas.

Despite this, the plant that builds the Volt in Hamtramck, Michigan will be idled for about a month in September. There’s plenty of stock still left around, despite the growing sales.

That probably means that while GM will be looking into investing more in advertising and such, they won’t be going overhead.