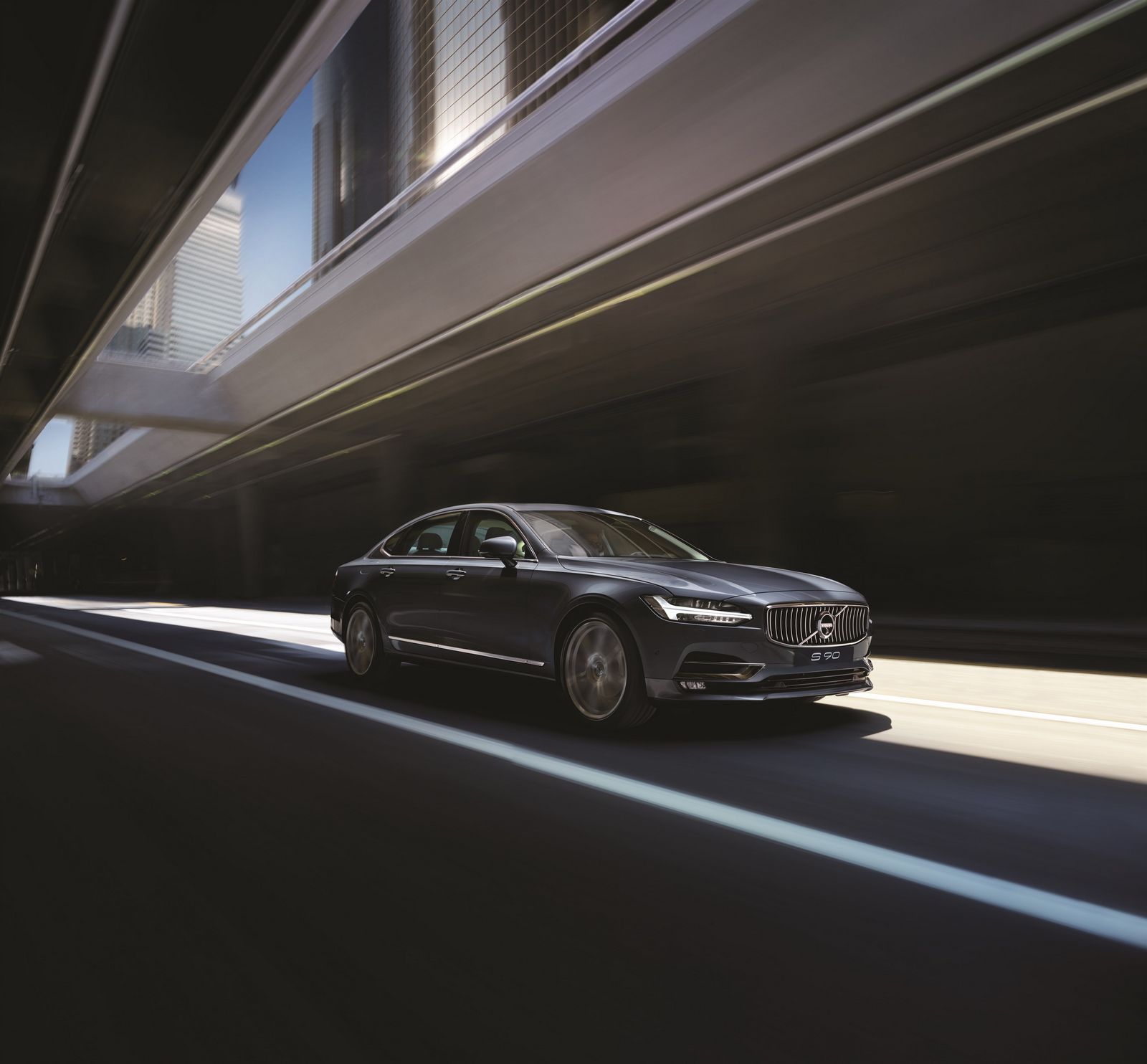 Volvo is one of the world`s leading carmakers concerning the implementation of semi-autonomous driving, with lots of high-end models to adopt the system on local market Sweden and Europe as well.

However, the carmaker has recently declared that intends to move production of the standard S90 from Sweden to China, and that because the Asian market seems to be extremely profitable.

Hakan Samuelsson, CEO of Volvo Car Group has also declared that “China will play an important part” in the company`s “global manufacturing ambitions” and that Volvo`s factories there “will deliver world-class products for exports across the globe in coming years”, which will have a major impact on the carmaker`s “objective of selling up to 800,000 cars a year by 2020”.

The decision comes handy, especially since Volvo has announced the introduction of the all-new S90 along the high-end S90 Excellence, at the 2016 Guangzhou Motor Show, with production to start right away in Daqing, China.

The Volvo S90 Excellence might be considered the company`s most luxury car, coming with lots of technology implemented by Volvo itself. Amongst the top features we should mention the semi-autonomous driving assistance system as well as the already known “Large Animal Detection” system, “CleanZone” air quality system infotainment system with Apple CarPlay and Android Auto and much more. The same systems are also set to equip the standard S90.

Besides the aforementioned technologies, the S90 as well as the S90 Excellence also feature the company`s new Lounge Console, placed on the front passenger seat and offering increase comfort to the rear. Additional features as standard refer to the new entertainment system with wide display, built-in refrigeration compartment with handmade crystal glasses, heated and cooled cup holders and much more.

In the engine department, the S90 is equipped with the T4 and T5 petrol burners, these ones being found on the S90 Excellence as well. The latter one will also add a plug-in hybrid system with a 2.0-liter turbo flat-four which will develop around 301 horsepower. Full prices in China will be revealed at a later date.