Citroen 2CV successor could be introduced in 2014 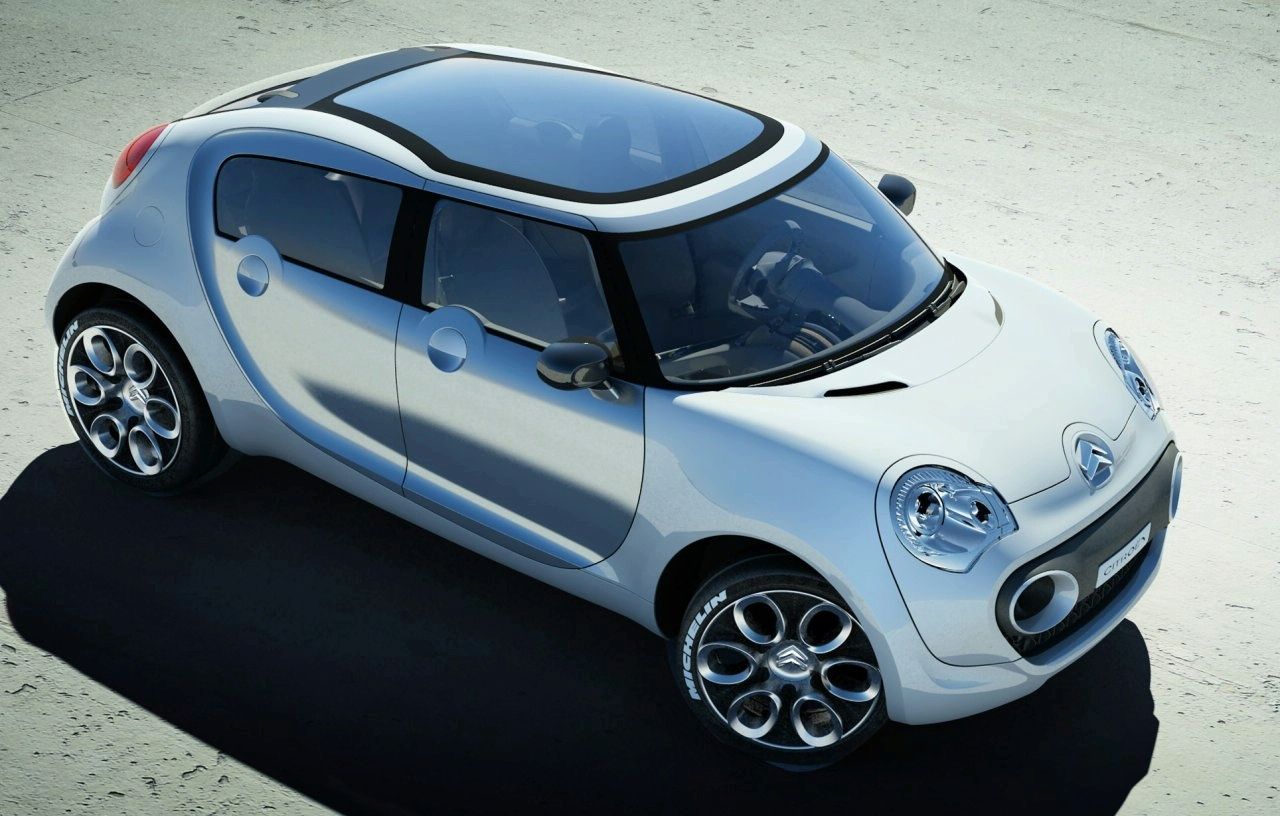 Recently, France really pissed people off by announcing that the administration in Paris is thinking about banning older cars from going through the city.

Somehow, the balance of power with historic models from France might actually be restored soon thanks to Citroen. The innovative company might bring back the 2CV.

It could be introduced as soon as 2014, but picking up where the former model left off doesn’t seem like the main idea at play here.

After reviving the idea of the DS with a whole new lineup of lovely luxurious products, Citroen are looking into making a new 2CV for different reasons.

As most reports are coming in, they’re planning to make it a relatively small car with a quite fuel efficient engine and nice styling.

This revival will be a lot like the one of the Fiat 500 and the Mini. Unlike those options, Citroen’s 2CV will be closer to the mass market.

That means that some of the idea behind the original will actually carry on. Rumor has it the new 2CV will come with four doors and a hatchback shape.

The best way to picture it so far is in imagining it will look like the C-Cactus concept unveiled back in 2007 at the Frankfurt Motor Show.

When the Citroen 2CV revival does hit back home, this new car is expected to cost somewhere around 16.000 euros throughout the old continent.

Exporting it is not at the top of the priority list and since Citroen don’t really exist on the global market, it may not be the best time to talk about it.

One thought on “Citroen 2CV successor could be introduced in 2014”