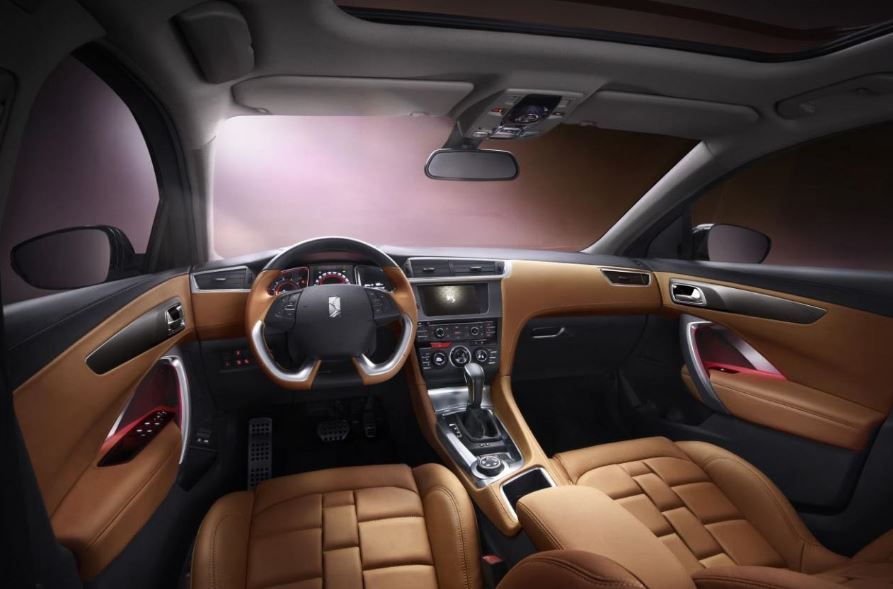 Citroen has always amazed its fans with all the technology and the impressive goodies inside its models, and the DS 6WR model is no exception, especially now when the carmaker has let us take a closer look.

The Citroen DS 6WR was first unveiled at the 2014 Beijing Motor Show, in April, with the model to be exclusively built for the Chinese market, making its way out in September.

Since we are talking about a luxurious SUV, the DS 6WR could not have arrived differently inside, where the design is absolutely amazing.

We are talking about an interior entirely lit up by LEDs, along some other tweaks like aluminum trim on the steering, on the center console and the doors, while the Grip Control system and other goodies will definitely suit your needs.

Yves Bonnefont, the chief executive at Citroen in China, stated that the manufacturing of the Citroen DS 6WR came after two years of extraordinary results that the company had in the Asian country, which encouraged them in the pursuit of their “business offensive”.

Under the hood, the Citroen DS 6WR is taking its power from an e-THP unit, developing 160 horsepower, while the THP unit, comes at a higher 200 horses, the units being hooked to a six-speed automatic transmission.