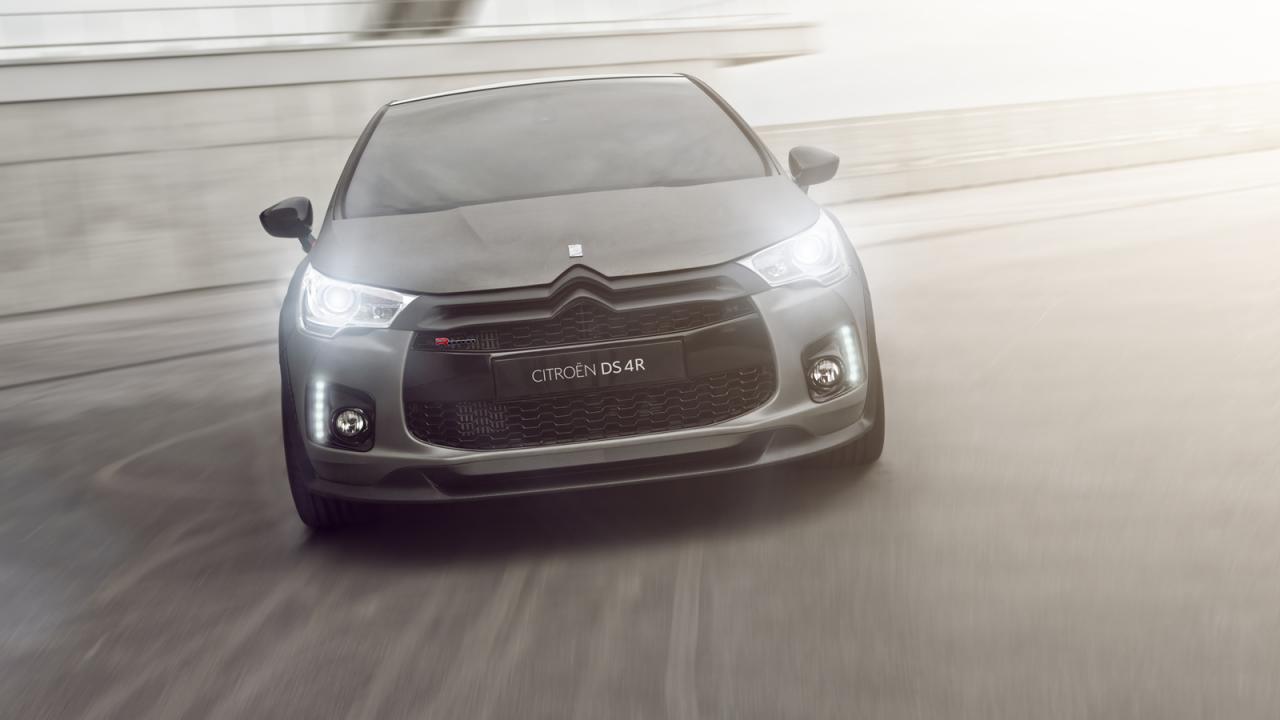 Citroen pulled the wraps off the DS4 Racing concept ahead of its debut at the Geneva Motor Show. The French prototype is powered by a 1.6-liter turbo unit delivering 256 horsepower thorough a revised transmission.

A high-performance four-piston braking system with 380 mm discs is available as well. The French car maker says that the performance comes hand in hand with controlled CO2 emissions of 155 g/km.

“Another stand-out feature of the Citroën DS4 Racing Concept is its matte grey, textured-effect paint – a first in the automotive sector. The grain of the paint catches the light differently and further enhances the body styling,” adds Citroen.

Citroen says that the total sales of DS models exceeded the 180,000 mark which makes the company to pay even more attention to the new models in range.

More information about the new DS4 Racing concept from Citroen will be available in the coming weeks.