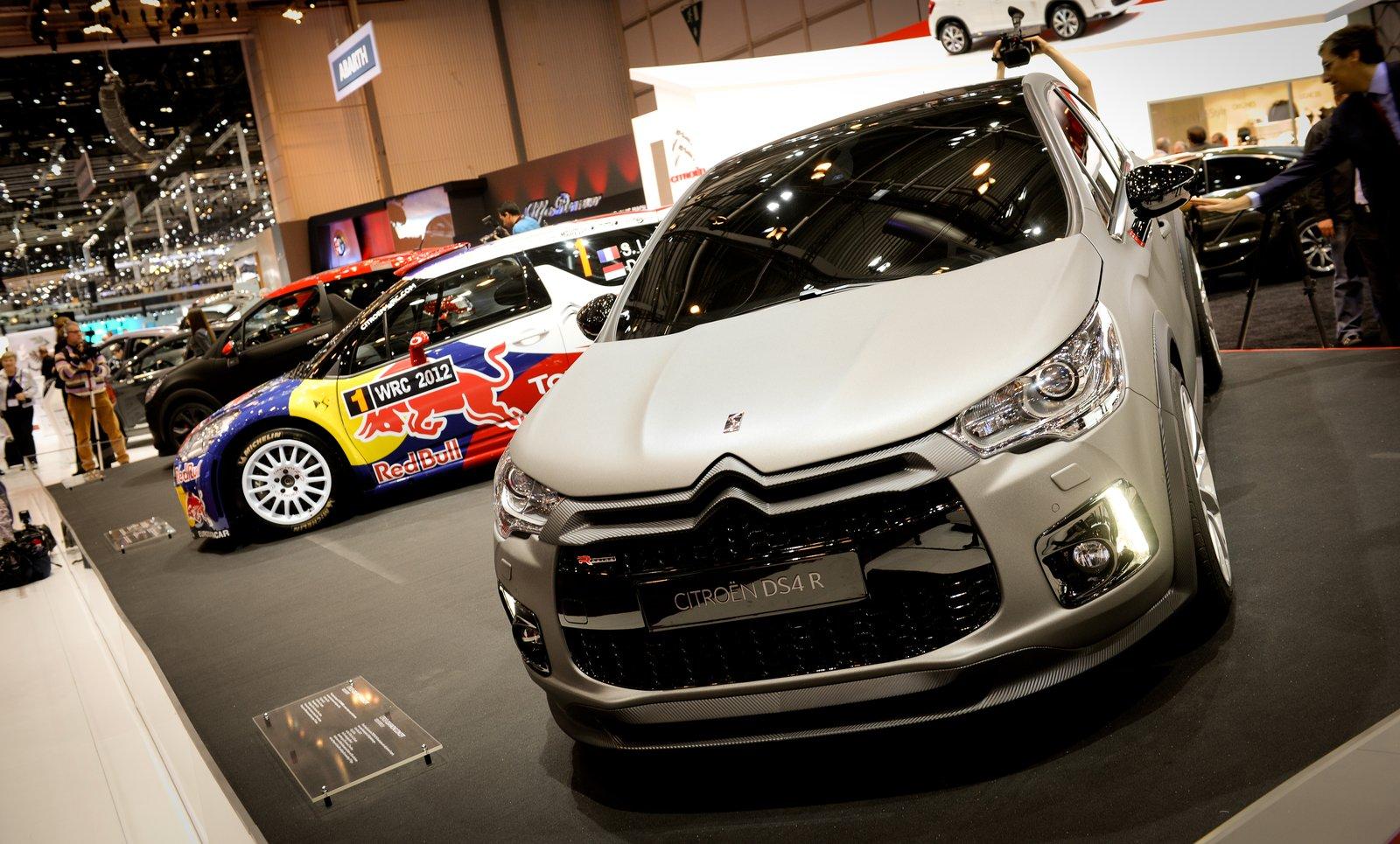 Citroen unveiled at Geneva the DS4 Racing concept, a prototype which receives appearance and power improvements sporting an aggressive and stylish look.

The French concept is motivated by a 1.6-liter turbo engine delivering 260 horsepower while a new four-piston caliper braking system with 380mm wheels ensure the optimal safety.

Citroen says that the new DS4 Racing concept has a ground clearance reduced by 35mm while it is 75mm wider comparing to the production version.

“This spectacular performance comes hand in hand with controlled CO2 emissions of 155 g/km. Citroen Racing engineers have also redeveloped the running gear with the utmost precision,” adds the car maker.

It is true that we won’t see anytime soon this prototype on the streets but we still have to take advantage of this opportunity and admire the French sporty hatch. These photos above were taken at this year’s edition of the Geneva Motor Show where Citroen revealed the model for the first time.