More CO2 to be Released by Volkswagen 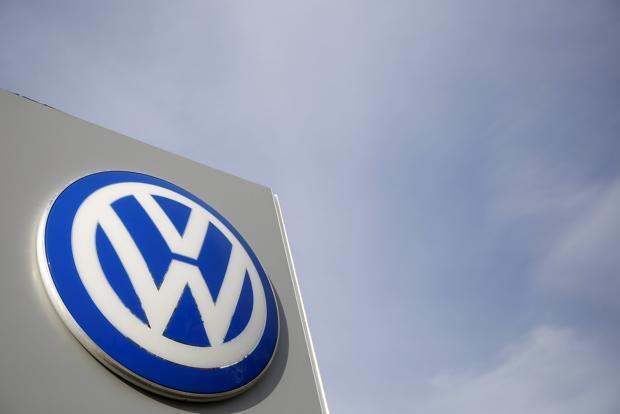 Volkswagen cars with diesel engines bigger than 3.0 litre have been found to contain software devices to cheat the CO2 emissions tests.

Over 11 million vehicles such as Porsche, Audi and Volkswagen are included in the CO2 emission cheating scandal. Volkswagen is about to pay more penalties and will also have to prepare for future lawsuits.

Volkswagen is now cooperating with the Environmental Protection Agency (EPA) to clarify the matter and the EPA claims that 2014-2016 cars are affected and the investigation is ongoing to reveal the true nature of the software.

There have been a number of diesel models the Environmental Protection Agency found to be flawed such as 2014 VW Touareg, 2015 Porsche Cayenne and 2016 Audi such as A6 Quattro, A7 Quattro, A8, A8L, and Q5.

Due to the large number of cars that threat the medical condition of many the EPA made the following announcement:

“These tests have raised serious concerns about the presence of defeat devices on additional VW, Audi and Porsche vehicles. Today we are requiring VW Group to address these issues. This is a very serious public health matter,”

Volkswagen cars are now being looked at all over the world and the company is facing criminal investigations.