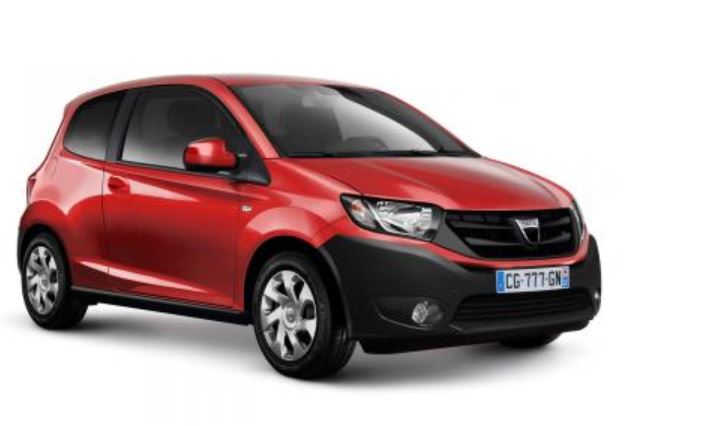 Renault`s subsidiary Dacia, is planning a low cost city car, that might be hitting the market in late 2015. The car is reported to have a base price of 6,000 Euro.

Right now, the Romanian automaker`s cheapest model is Sandero, which can be bought starting at 7,200 Euro in the UK, but some reports state that the new city car from Dacia will come cheaper.

The reported city car would be using the Twingo`s platform from Renault, since the Sandero model is very successful with the Clio platform.

The Renault Dacia would be building the city car in Russia, at Togliatti, and Dacia hopes that it will enter the market somewhere in late 2015.

As for the looks of the Logan city car, the picture rendered here shows a model with now painted bumpers, with steel wheels and manual wheels, as this would be the base model. More to it, the car wouldn’t even have a radio of its own.

Dacia is being successful after it hit the European market faster enough, starting with last year, when the Romanian automaker managed to raise its sales in Europe.