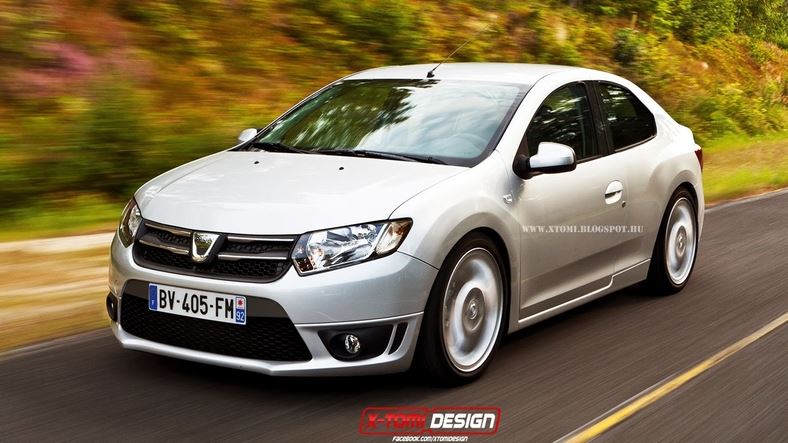 The economic crisis what not bad for everybody, or at least not equally.

In the automotive industry, while some manufacturers were closing down for good, others were tripling their sales.

I am talking about that Romanian car maker Dacia, which took advantage of the situation and made a killing in Europe and not only. One of their main models is the Logan, a car that is cheap while still providing the basics of any car, and after the recent facelift, even looks acceptable.


So why not follow the successful model with a Coupe version? That is exactly what X-Tomi Design thought when they rendered it. And since Great Britain is one of the biggest fans of the Romanian car, a certain poll was also conducted. The results show that 86 percent of the people questioned thought the rendering was quite hot.

While I might be biased, I do believe the Dacia Logan Coupe could be a real winner, and hope the car maker will manage to make something like it a reality. With the correct approach, this would be a budget Coupe that could only further the success of Dacia.