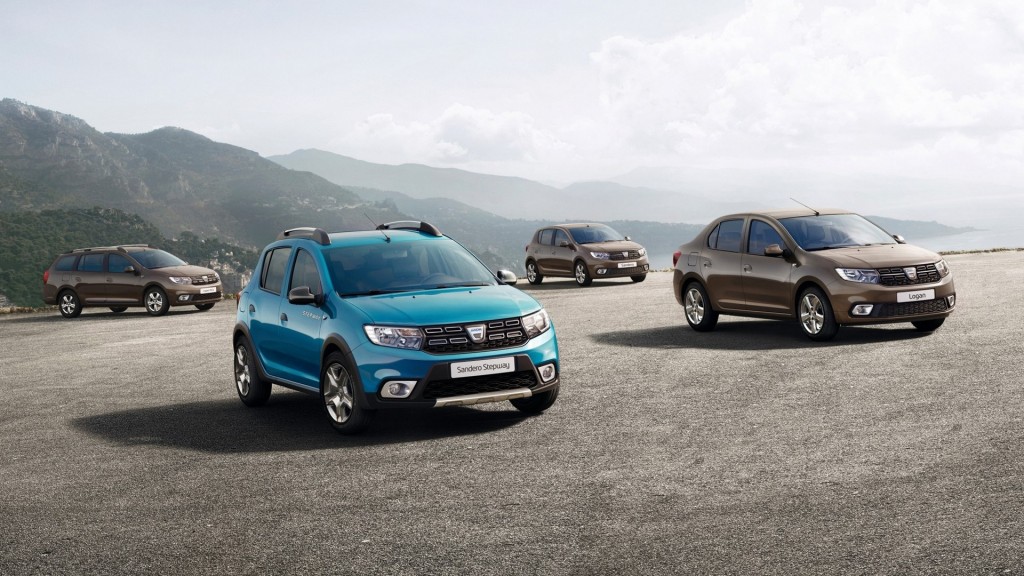 About ten years ago Dacia was a new-comer amongst the top carmakers in the auto industry, but gradually, it has become a real high-seller in Europe and other parts of the world with its products that provided a cheap alternative for high-end models.

Let`s take for instance the Dacia Duster SUV or the Logan, shortly followed by the Sandero model, all coming extremely cheap yet viable alternatives for more expensive models from BMW, Audi, Mercedes-Benz and so on.

The French main subsidiary has also released the details with the upcoming Logan and Sandero models, which are the updated versions of the present units. Both models will also be officially displayed at the upcoming 2016 Paris Motor Show, opening its gates on the 29th of September.

The new changes also refer to the interior, the cabin now coming with improved materials, added storage compartments and a few more with those.

In the engine department, the carmaker has not revealed the details with the powertrains, but according to close sources, the models will get an upgraded 0.9 turbocharged three-cylinder with 90 horsepower, shortly followed by a 1.2-liter engine, borrowed from the Duster SUV, with a good 125 horsepower.

More details and prices will be known at the 2016 Paris Motor Show, meanwhile, take a closer look at the new Logan and Sandero. Would you buy one of the two aforementioned models?