Dacia’s Morocco plant will be really stamping out the Duster 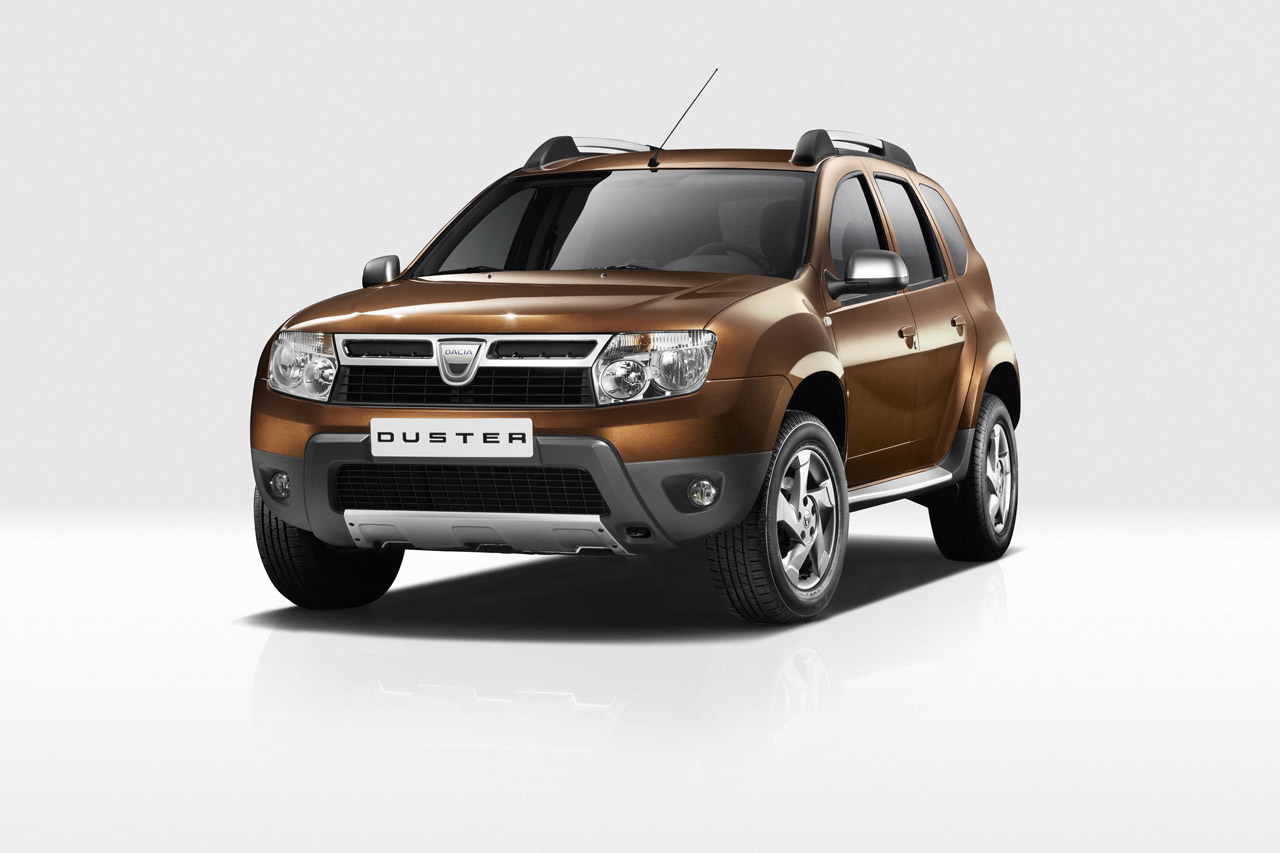 Now, unless you’re a budget strapped European, a Romanian or a fan of Top Gear (which amounts to the same thing) you’ve probably never heard of Dacia.

That’s your fault, and given the plans Renault have for their low cost brand, perhaps you should reconsider.

In a recent announcement from the French, the Romanian’s brand Moroccan factory will build 350.000 units of their Duster this year.

The small SUV is already quite a capable seller and it seems like Renault is anticipating the sales to keep trickling in to the point where there’s a flood happening.

This is because Renault wants the Duster to really hit well in the fast emerging markets such as Brazil and Russia.

Volkswagen already revealed the 2012 Tiguan ahead of schedule in order to keep up with demand from these countries.

Trouble is, while the Dacia Duster and the Volkswagen Tiguan aren’t very different in terms of size, the rest of the story is different.

VW will charge you 24.000 euros for a base 1.2 liter engined Tiguan with two wheel drive whereas Dacia will happily put you in a full spec, four wheel drive Duster with a 1.6 petrol or 1.5 diesel engine for less than 19.000 euros.

The Dacia Duster is not exactly a laughing matter any more is it now?