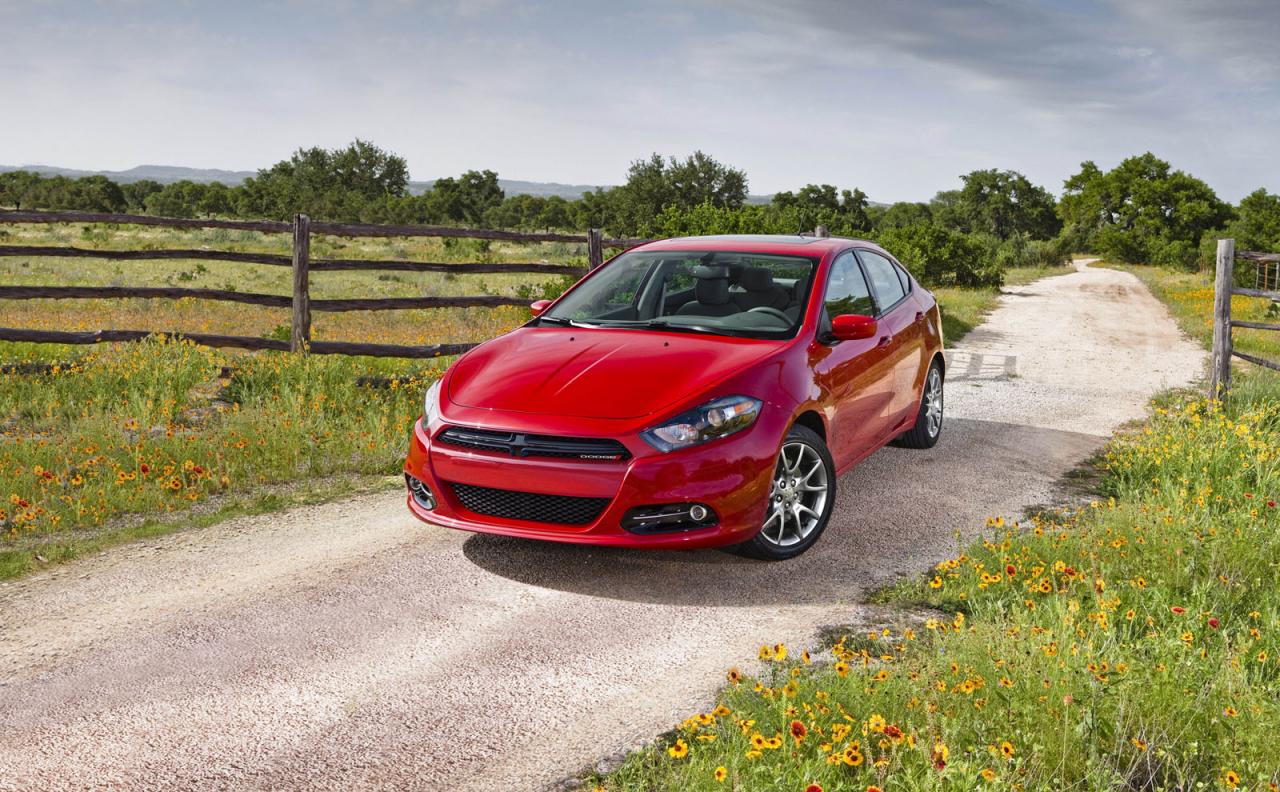 Dodge released details and photos on two new special editions based on the Dart sedan. The first one is called Dart SXT and comes with a series of styling tweaks including LED taillights, new fog lights, a revised front grille and a two-pipe exhaust system.

Inside, buyers will benefit from USB connectivity, auto-dimming rearview mirror, Bluetooth, a 12-volt outlet and a new steering wheel wrapped in leather.

If you want more, there is the second model called Dart Limited Special edition, a car which comes with leather upholstery, dual-zone climate control, heated steering wheel and a large 8.4-inch touchscreen part of the Uconnect infotainment system.

Satellite navigation, power sunroof and heated seats are also features that will be found on this special edition. However, compared to the first model, the Dart Limited Special edition carries a starting price of $21,805.