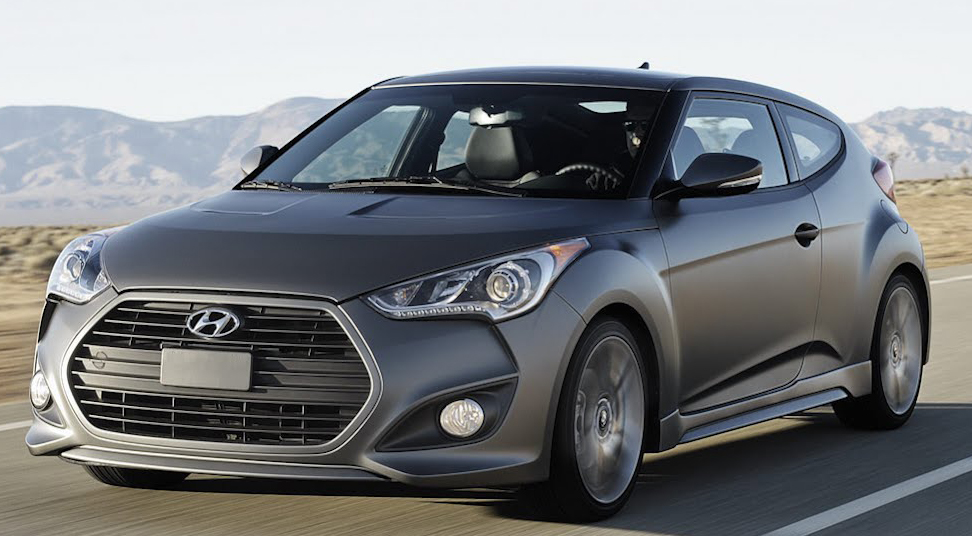 The South Koreans from Hyundai introduced the new Veloster Turbo for the North American market at the Detroit Motor Show which opened its gates earlier this year, in January.

The upcoming Geneva Motor Show proves to be the ideal occasion for Hyundai to debut the European variant of the Veloster Turbo, a model which seems to retain the same engine and features of its overseas brother.

To be more precise, the new Hyundai Veloster Turbo is powered by a 1.6-liter T-GDI engine able to deliver 183 horses and 270 Nm of torque when talking about the European model. The four-cylinder unit features a twin-scroll turbocharger and also direct-injection.

When coupled to a manual transmission, the South Korean model sprints from 0 to 100 km/h in 8,4 seconds, a significant improvement over the standard Veloster which completes this task in 9,7 seconds.

The new Veloster Turbo will be also available along with a six-speed automatic transmission but we got no performance figures in this regard.

The appearance features of the model include 18-inch alloy wheels, LED taillights, new front and rear bumpers and also a new grille.