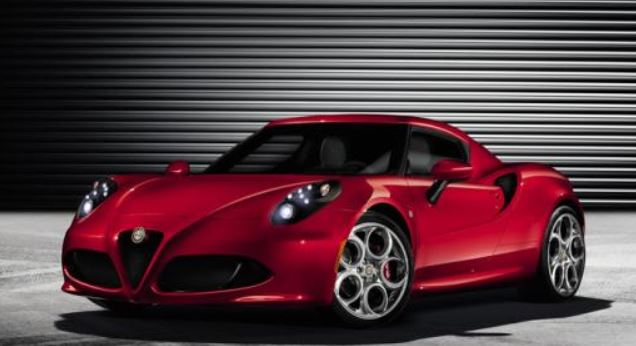 The Alfa Romeo Italian automaker is already planning to release an even more exotic 4C version up-ahead, which will be launched perhaps somewhere next year.

Thus, the Alfa Romeo 4C will feature some hot tweaks along with some high-performance enhancements. This rumored was also confirmed by the CEO Harald Wester.

According to Hester, the 4C will be named Stradale version and will come with an upgraded engine, set to develop 270 horsepower, due to some tweaks made to the unit.

And an upgraded engine means more performance of course, as the 4C will be also sporting some lightweight panels and a modified suspension.

The present Alfa Romeo 4C is equipped with a 1.7-liter four-cylinder turbocharged gasoline engine, that develops 240 horsepower and 350 Nm of torque.

More details on the new exotic Alfa Romeo 4C will be announced close to its debut, which is somewhere next year.