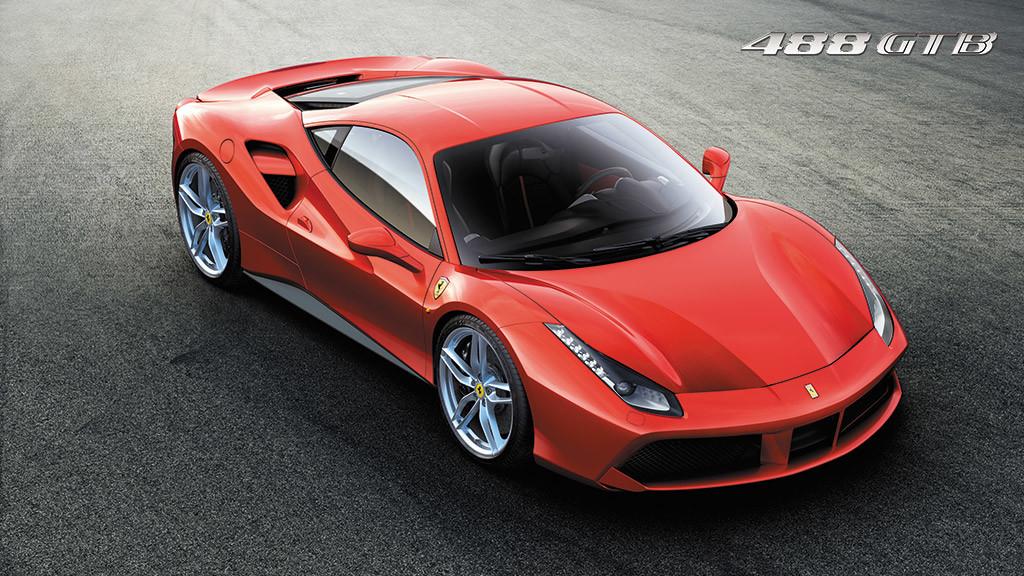 The Ferrari 488 GTB is popping up in our news again thanks to a video which is showing the model riding on the streets or on the Fiorano race track, all being part of a drive test carried out by Autocar. We are not going to reveal the full details of the drive test, but we can assure you that it`s a blast!

The Ferrari 488 GTB is the successor of the 458 Italia supercar, revealed at the 2015 Geneva Motor Show, last March. The model is a real beast under the hood, coming with a 3.9-liter twin turbocharged, developing 670 horsepower and 760 Nm of torque.

All the power is sent to the rear wheels via a seven-speed dual clutch transmission, just enough to make the Ferrari 488 GTB sprint from 0 to 100 km/h in 3 seconds, at a topping of 330 km/h.

But apart the impressive power, the Ferrari 488 GTB is also outstanding in terms of visuals, showing off with a more evolutionary design than the late Ferrari 458 Italia. The entire body style is looking sportier, with its larger air intakes, new the front spoiler and LED taillights, revised diffuser and a few more which significantly improve the car`s aerodynamics.

But if you really want to find out more about this impressive Italian machinery, than just hit the play button and enjoy the ride!