Ferrari F40 to be auctioned soon 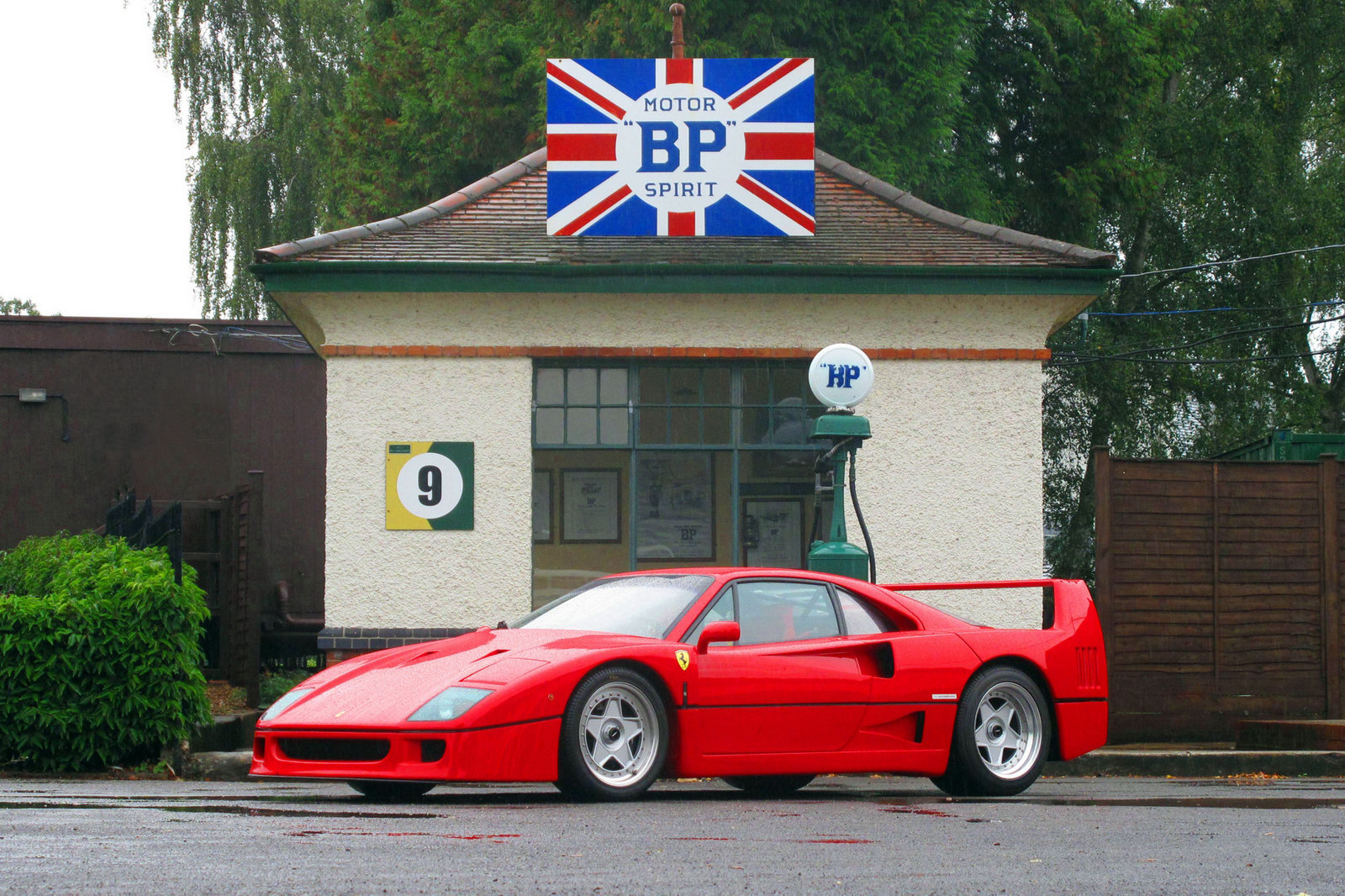 An original Ferrari F40 with very low mileage is going to be taking the floor at an auction at the Historics at Brooklands Auction in Surrey, England.

This particular Ferrari F40 features the best color one could have it in and no more than 10,500 miles on the clock.

So why would this car be worth nearly half a million dollars in this sort of troubled time? Mostly because of it’s heritage. The Ferrari F40 was once the world’s fastest street-legal production car and it also was the most powerful, most expensive and fastest car Ferrari had produced at the time. Another object of importance in relation to the car’s history is the fact that the F40 was the last one to be commissioned by company founder Enzo Ferrari, built to celebrate 40 years of production at the brand’s Maranello factory. 1,315 beastly vehicles got produced between 1987 and 1992.

If you’ve got your checkbook ready right about now you should know that the Historics at Brookland auction starts at 3pm on September 25th, with viewings starting on the day at 10am.