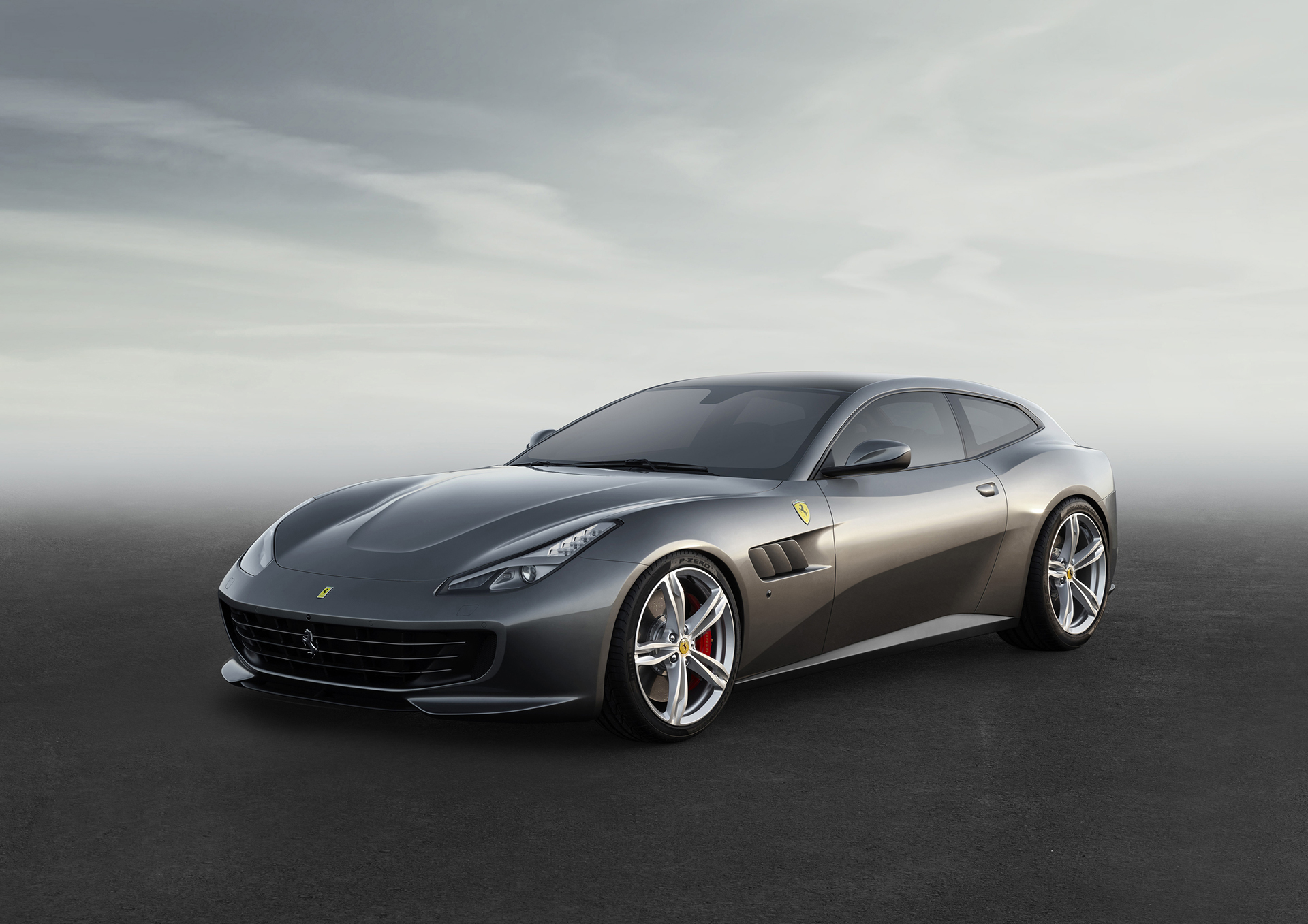 When a Ferrari is upgraded, there’s always the same question: what did they changed to make an exceptional sports car even better? In this case, they’ve started with the name: the old FF became GTC4 Lusso.

Anyway, the FF is not that old: it had been unveiled five years ago, at Geneva Motor Show, as a replacement for 612 Scaglietti. It became the first four wheel drive production car in Ferrari history. The new GTC4 Lusso appears to be an FF slightly upgraded. Yes and no. The biggest change is the new four wheel steering system, first seen on F12 tdf. However, now it works together with the excellent all wheel drive system known from the FF, and the whole package is named 4RM-S. It promises to reach exceptional dynamics level either on track or ice and snow, combined with a close to perfection weight distribution: 47-53 front-rear.

Outside, the changes are not as spectacular as the mechanical ones: there are only few redesigned elements, such as side air outlets and front air intake. In the back, instead of two rear lights, now there are four, looking aggressive and more elaborated. Onboard, a new 10,25 inch HD display dominates the central console, for a hi-tech appearance and an improved multimedia experience. Another interesting feature is the long, thin display in the right, which involves the passenger in driving/racing act, by showing the speed, the rpm and other real-time datas. We find the same FF’s four individual seats philosophy, for an ultimate GT experience. Ferrari GTC4 Lusso will be presented in March, at 2016 Geneva Motor Show and will hit the showroom shortly after.