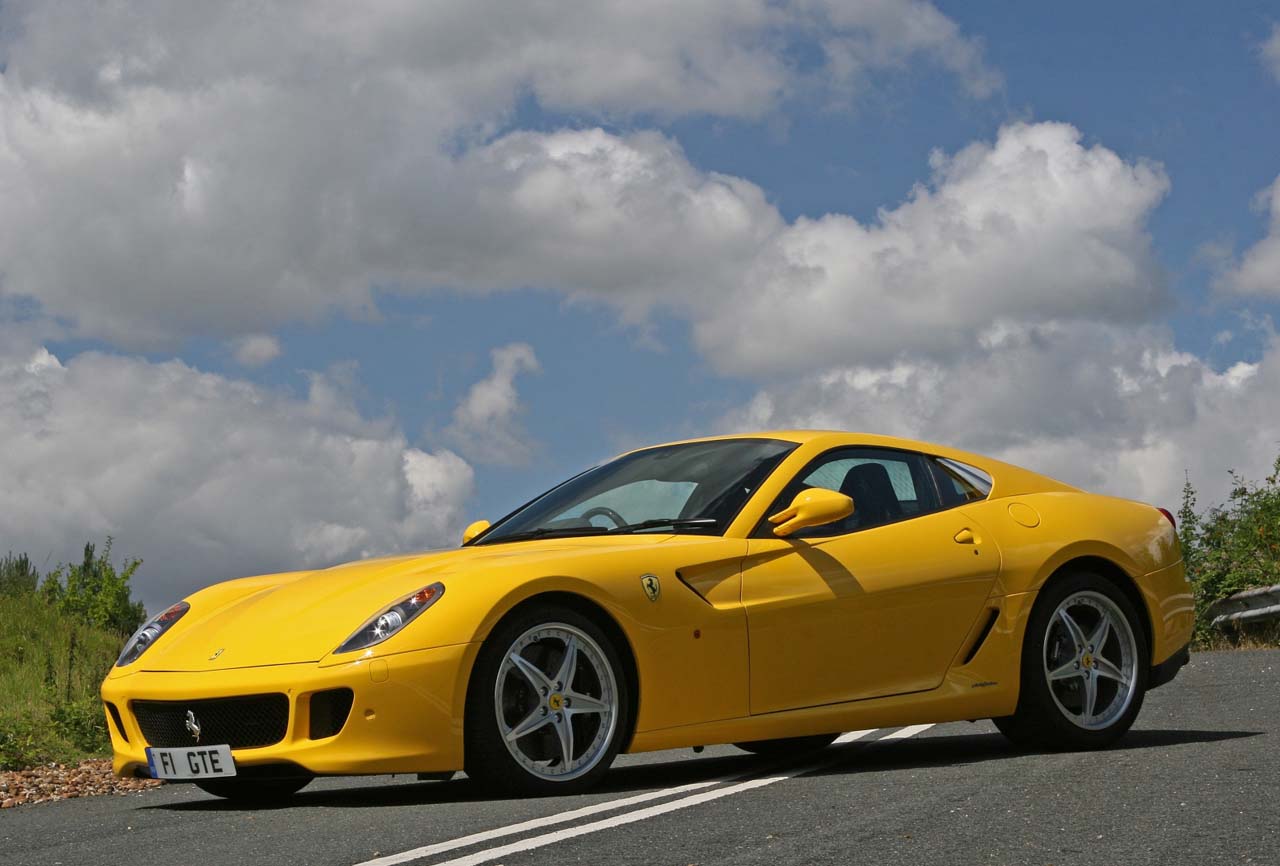 Ah Ferrari, makers of petrolhead dreams, though to some they cause plenty of nightmares, particularly the competitors they run up against.

The latest news from the halo car maker comes in the form of the possibility of a new version of the Ferrari 599 model. No stranger to special editions such as the GTO, the 599XX and a few others, the model may once again see itself under the knife.

Remarkably, Ferrari have gone back to an old trick of employing the services of their Formula 1 drivers into the development of a new car.

The new Ferrari 599 special edition will be helped along by Ferrari’s Fernando Alonso. Some rumors would go as far as say that the new special edition would actually wear the Spanish driver’s name.

Confirmation eludes our grasp for now but we do know this, the new special edition 599 will not get much more power, fancier interiors, paint jobs or predictable stuff like that.

Instead, the Alonso developed Ferrari 599 will be focusing on being a much lighter, considerably better handling car.

On top of that, as any deserving Ferrari special edition, the Alonso 599 will be getting a limited production run of no more than 40 units.

Since Michael Schumacher has been involved in plenty of Ferrari development cars and yet his name hasn’t really appeared on any of them, my guess is that what could come out of this collaboration is a Ferrari 599 Scuderia, rather than Alonso.