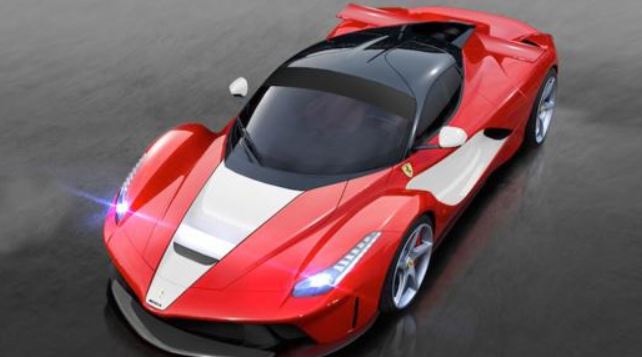 The future LaFerrari XX, which is the company`s most powerful model, will be receiving a V6 turbocharged unit.

There is no official word on behalf of the Ferrari Italian based automaker, but the news should be true, since the folks from Top Hear have already announced that the engine will replace the 6.3-liter V12 one, developing 789 horses and 700 Nm of torque.

The new Ferrari LaFerrari XX won`t be as powerful as the standard hybrid car, but it will come with some significant changes like improved aerodynamics, upgraded electronics, a much sportier suspension system.

However, these tweaks will make the supercar faster than the “road-going” model on the tracks, of course.

The present Ferrari LaFerarri was first launched last year at the 2013 Geneva Motor Show as the direct competitor of the McLaren P1 and the Porsche 918 Spyder.

The Ferrari LaFerrari is the company`s first hybrid supercar and the fastest production version ever made, since it sports a 6.3-liter V8 and a HY-KERS unit, outputting a total of 950 horsepower and 900 Nm of torque.