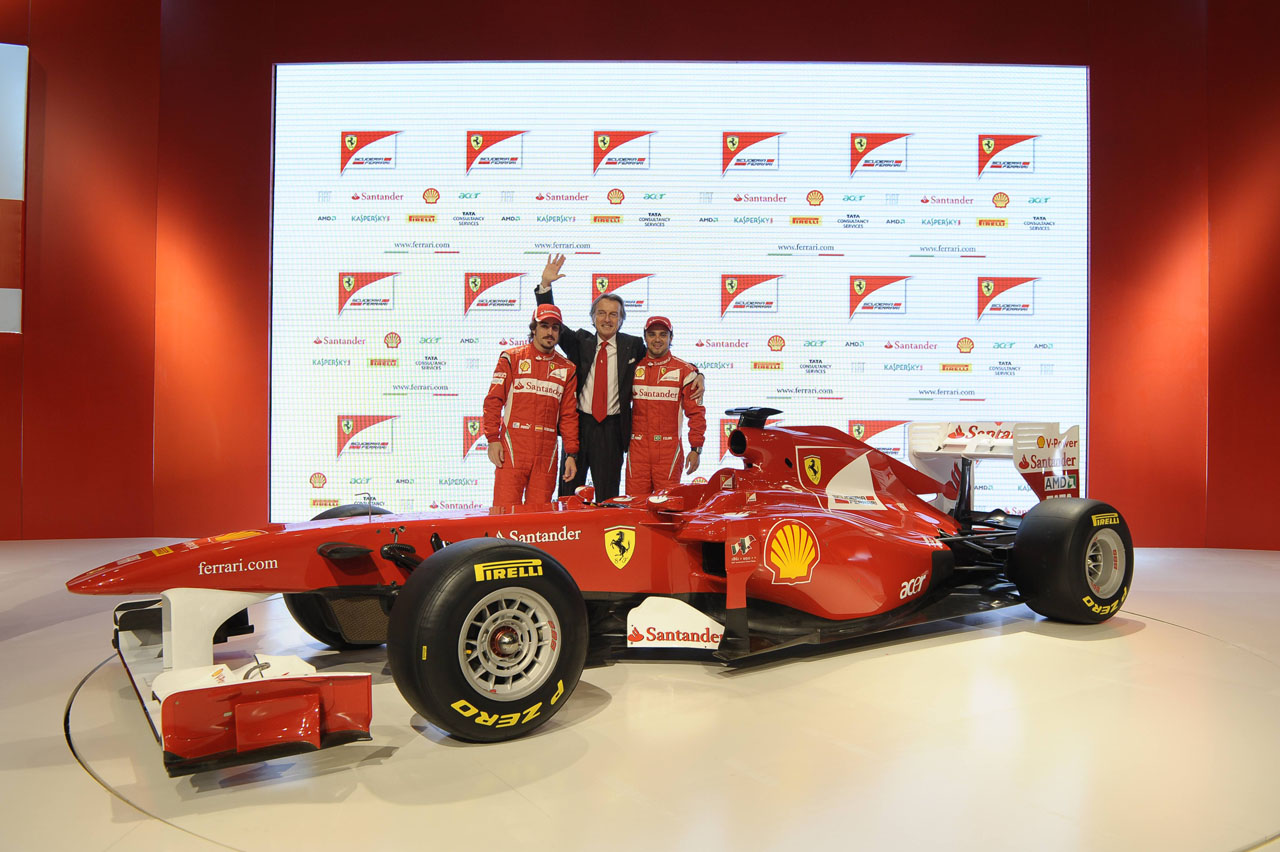 The Italians at Scuderia Ferrari aren’t exactly strangers to coming in first. They’ve kept this lineup of thoughts when they decided to do what they just did.

Following a juicy array of specs and photos, Ferrari finally unveiled the racer they’ve prepared for the 2011 season of Formula 1 under the name of F150.

Ferrari is one of the biggest names in the sport of Formula 1 but for a couple of years now they’ve sort of been dropping the ball. The team just doesn’t seem to shine as much as it did back when a certain German called Michael was racing for them or even the Austrian called Niki Lauda.

History aside, the tifosi (Ferrari’s fans) demand satisfaction and that means that the Scuderia will really be going for it in the 2011 season.

The changes that happened for the car aren’t really impressive and even though the car has been launched already, it seems the aerodynamic setup isn’t completely refined yet.

While KERS is somewhat controversial in its usage, Ferrari chose to pick their own system and develop it with MTS and Magneti Marelli. As far as the drivetrain is concerned that’s about it. Given how the tire choice needs some polish as do the aerodynamics I’d be almost allowed to say that Ferrari hasn’t really offered much.

The only thing is, with Formula 1, the devil is always in the finest details so in the end Ferrari may have quite a shot at that mouth watering podium.