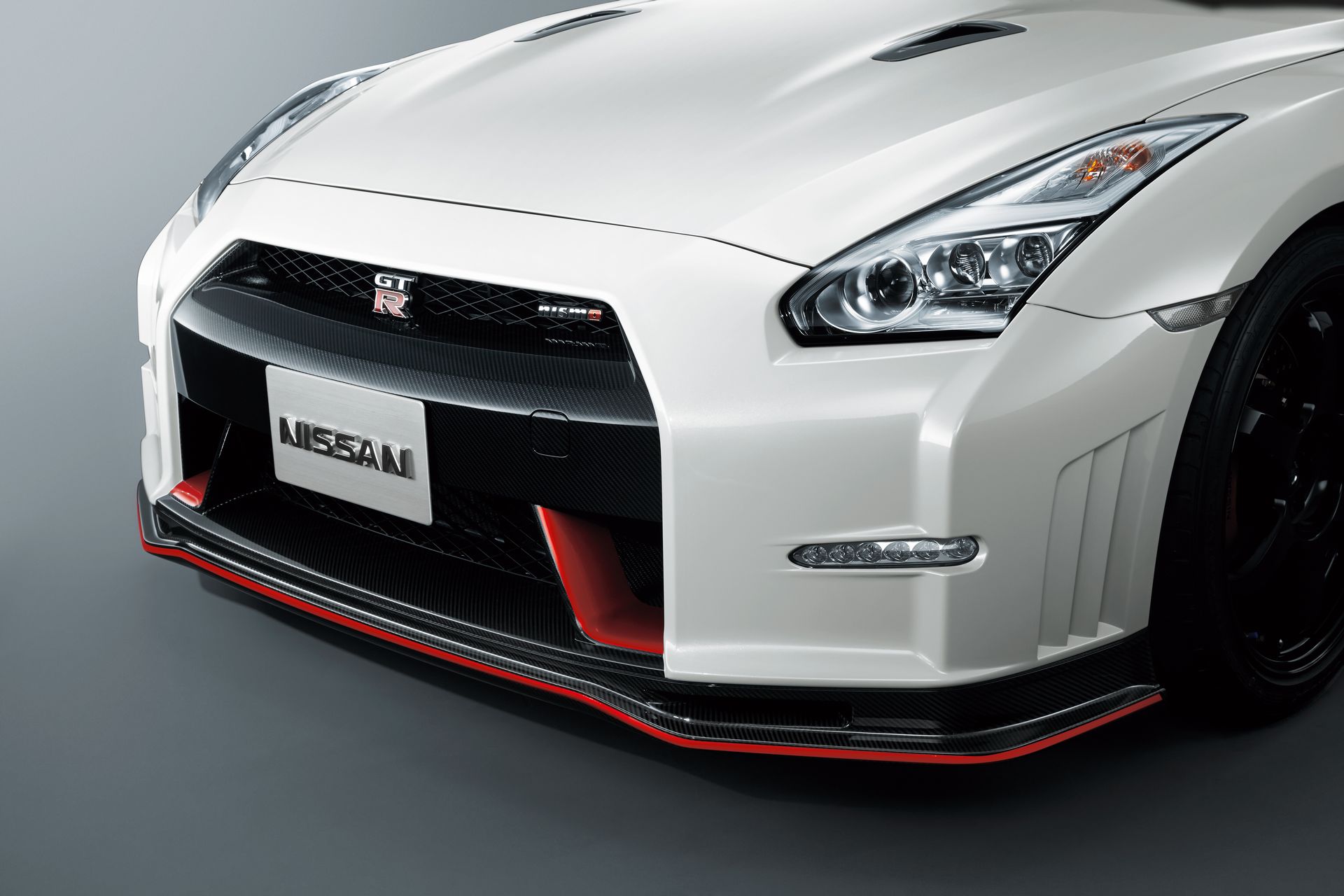 Nissan has recently sent the first Gt-R Nismo sports car to the United Kingdom, where its owner Nick Coombes celebrated the event by taking the hot model on the Thruxton track and receiving a special track tutorial from the Nismo racing driver, Jann Mardenborough.

This would be the first Nissan GT-R Nismo to reach the shores on the United Kingdom and this would be a true event, since the model is considered to be the fastest sports car at Nurburgring.

The owner of the car was very excited to be driving such a beauty on the track, stating that “having a young man with as much talent and as bright a future as Jann show me what the car can really do has been awesome.”

To be a reminder, the Nissan GT-R Nismo is the fastest and the hottest Japanese car at the moment, being unveiled last year.The Nissan GT-R Nismo is powered by an upgraded 3.8-liter V6 engine, which now develops a great output of 600 horsepower and 651 Nm of torque. The engine is hooked to a 6-speed dual clutch transmission, which sends all the power to an all-wheel drive system.

The power of the sportscar also helped the Nissan GT-R Nismo reaching the full lap on the Ring in just 7 minutes and 8.679 seconds. Unfortunately, no prices have been yet announced, but we should expect good news soon enough!