First US spec 2013 Mercedes SL63 AMG will be auctioned 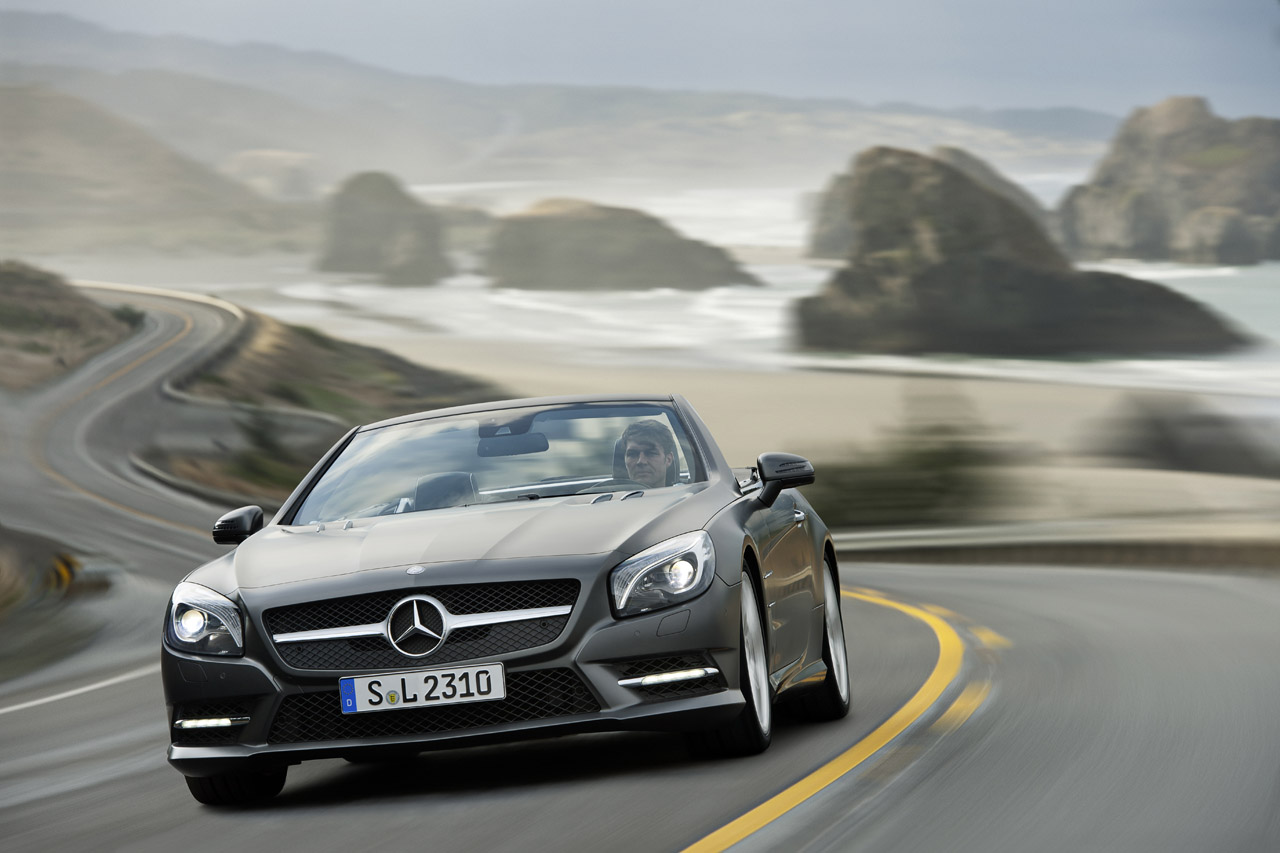 The Mercedes SL is a car that’s perfect for the environment and market it was built in. However, it’s often criticized on a number of aspects, one of which is the engine.

It’s not bad, it’s just not great, which is why when it comes to the SL, people genuinely look forward to the unveiling of the AMG version.

The German car maker is telling us that special version is on the way and they’ve got a bit of a surprise cooked up for the U.S. Market upon arrival.

Later this month, there’s going to be a special event during which Mercedes will end up auctioning the very first unit of the soon to be unveiled SL63 AMG.

Since there’s no confirmation on when exactly this car will be unveiled, it’s not unlikely to see the auction happen before the actual unveiling happen.

The event in question is the 6th annual Boca Raton Concours d’Elegance Gala and it is scheduled for the 25th of February.

That very auction will also feature the only red 2012 Audi R8 GT Spyder and the first Lamborghini Aventador to make it over the ocean.

Getting back to the 2013 Mercedes SL63 AMG it will be powered 5.5 liter V8 engine, with twin turbos, and develop somewhere around 540-550 horsepower.

Sadly, the days of the smooth naturally aspirated V12 are pretty much behind us these days. Anyway, if anybody can make an engine feel more exciting it’s definitely AMG.

We’ll be certainly looking forward to the 2013 Mercedes SL63 AMG, even if it’s not the first in the US, the first ever made or anything else of the likes.