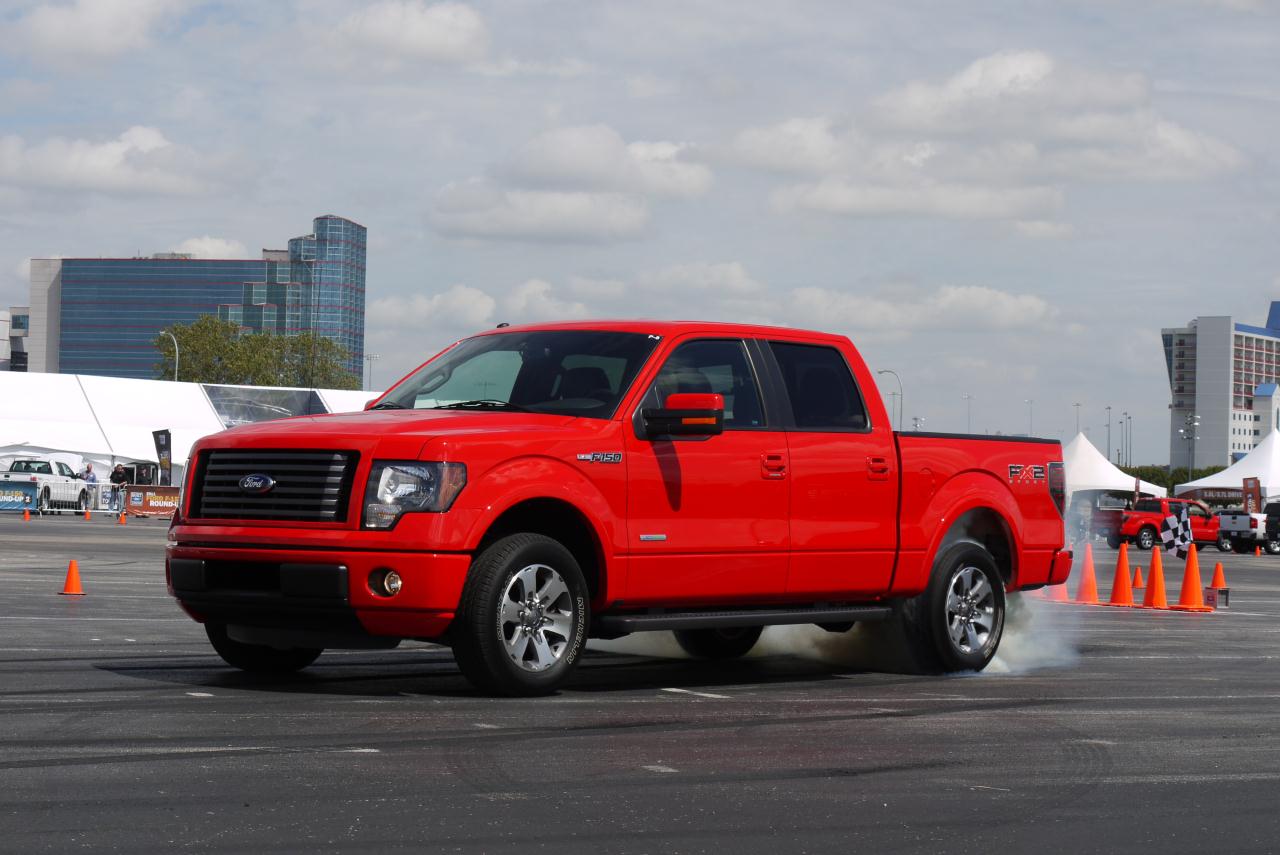 If there’s something the automotive market of the United States can’t change is its lack of interest in interior quality and its decision to stick to tried and tested methods.

After an incredibly long period of using the classic thinking method of “there’s no replacement for displacement”, the Blue Oval finally managed to push through with their force fed EcoBoost offering.

The 3.5 liter twin turbocharged V6 was introduced on their leading model, the immensely successful Ford F-150 pickup truck and it was nothing other than successful.

After a more than decent period of slow and steady increases on top of what was already a set of large numbers Ford has something to say.

It seems like they feel, and their analysts have the forecast to confirm their feeling, that the EcoBoost V6 will soon be ticked on a larger number of Ford F-150 pickups than ever before.