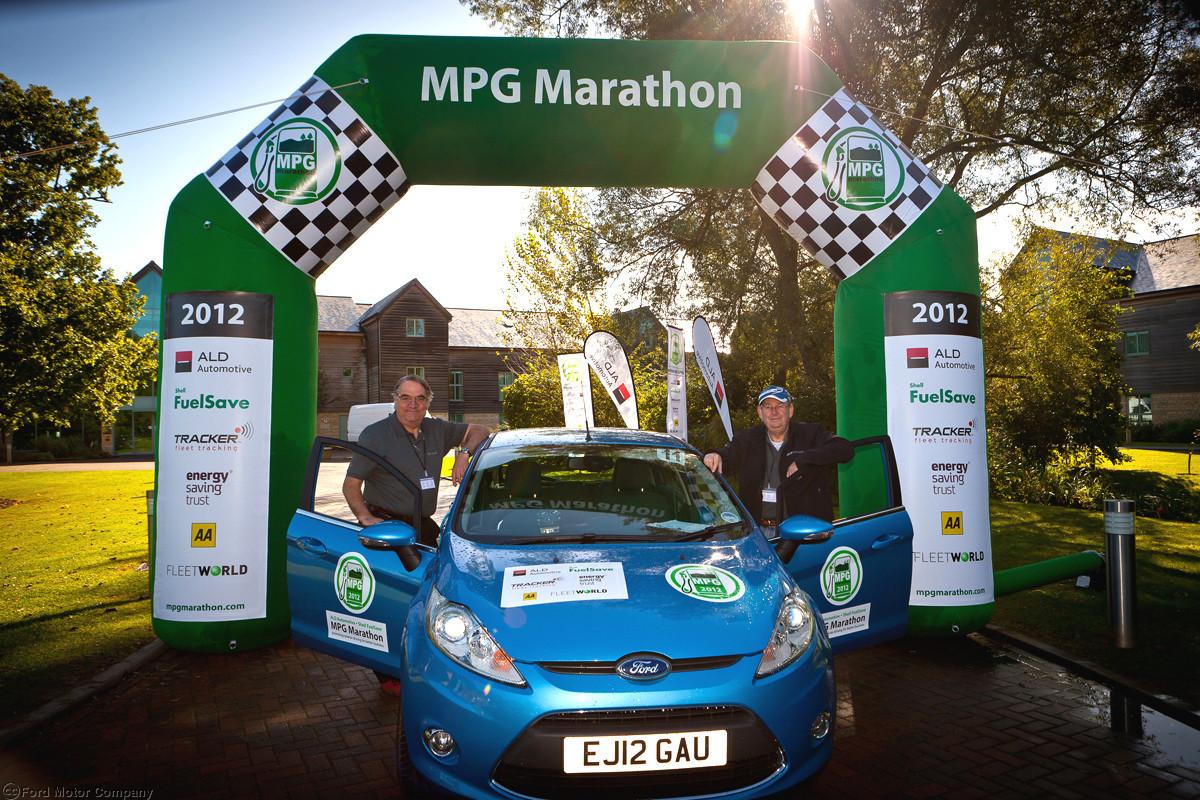 The model in question is equipped with a 1.6-liter Duratorq TDCi diesel power plant able to deliver 95 horsepower and 205Nm of torque.

The competition won by the American model required a 370-mile route with professional drivers (Andrew Marriott and Andy Dawson) behind the steering wheel.

“The annual event is a test of fuel consumption for showroom vehicles, which also demonstrates the financial benefits of simple, smarter driving techniques,” says the carmaker.

Ross Durking, the event’s organizer claimed that this year’s edition of the marathon will be remembered as Ford managed to exceed the 100mpg barrier.