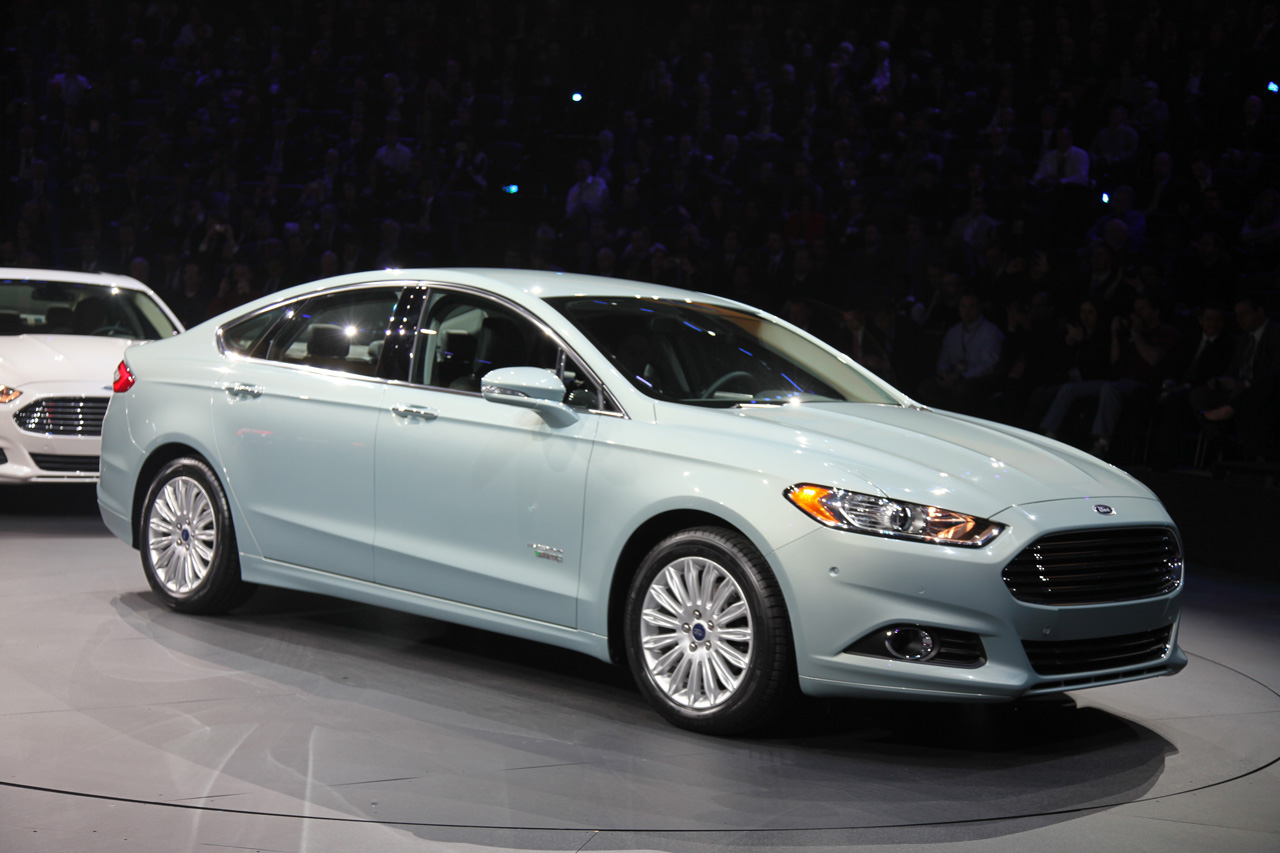 Ford knows a thing or two about fuel economy. They’re doing spectacularly well with their diesel powered Euro models and since the introduction of the EcoBoost, they’re remarkable in the US as well.

When it comes to going electric however, things haven’t gone so brilliant. They’ve even gotten into some hot water over their recent announcements in the segment.

Therefore, with the Ford Fusion Energi, their plugin hybrid version of the great looking sedan they have readily available.

They need to be careful when it comes to attracting the customers who are interested in the green trend. They’re the sort of folks that love figures and details.

A buyer for any modern green car will round up so many numbers before he judges the necessity of a test drive that it’s unbelievable these people actually buy car.

The actual fuel economy figures are rated in accordance with the EPA at 108 MPGe city / 92 MPGe highway / 100 MPGe combined.

Oh but that’s not where the story ends. In terms of range things require a bit of extra explanation before fully understood.

Going all electric doesn’t get you very far. The Ford Fusion Energi will only manage 21 miles on its batteries alone.

Running into the fuel reserve and maybe going on a road trip should bump the figures up to 620 miles. That should easily cover going to and coming back from Vegas without any hitches.

Ford knows that with these figures they will beat the competition in terms of fuel economy but they will keep the “mileage may vary” warning up.