Ford going to court over their V6 EcoBoost 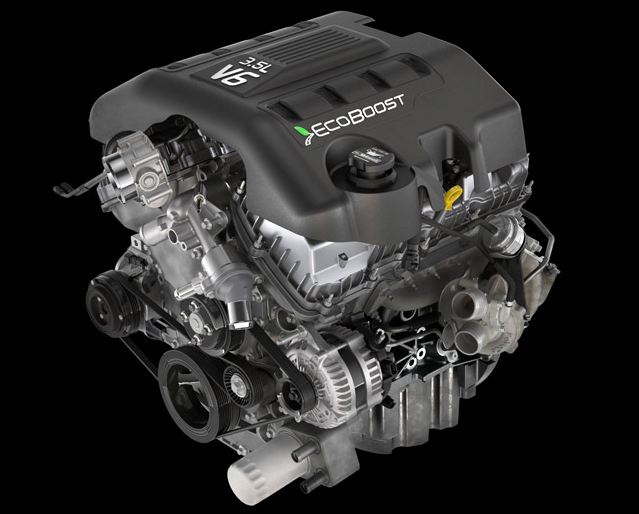 Ford has made quite a big fuss over the reliability of their engines. As luck has it, it seems their new V6 EcoBoost might not be all it’s advertised to be.

Three people deemed it so flawed, that they even filed a lawsuit against the American car maker, claiming the engine to “shake, misfire and rapidly lose power”.

The incidents are not isolated, either, as the NHTSA (National Highway Traffic Safety Administration) received around 100 complaints concerning the V6. The problem seems to start in the intercooler, where moisture builds up, moisture that gets sucked up into the engine if you floor it. As you can imagine, water in the engine is not good for it.

This day and age, such big problems related to engines just don’t appear that often. At least not on the vehicles coming from huge players like Ford. But the 3.5 liter EcoBoots V6 is here to prove me wrong. Blame could be thrown on the fact that the engine is quite new for the manufacturer, and is yet to have its flaws worked out. Still it will be interesting to see how Ford will own up to this.