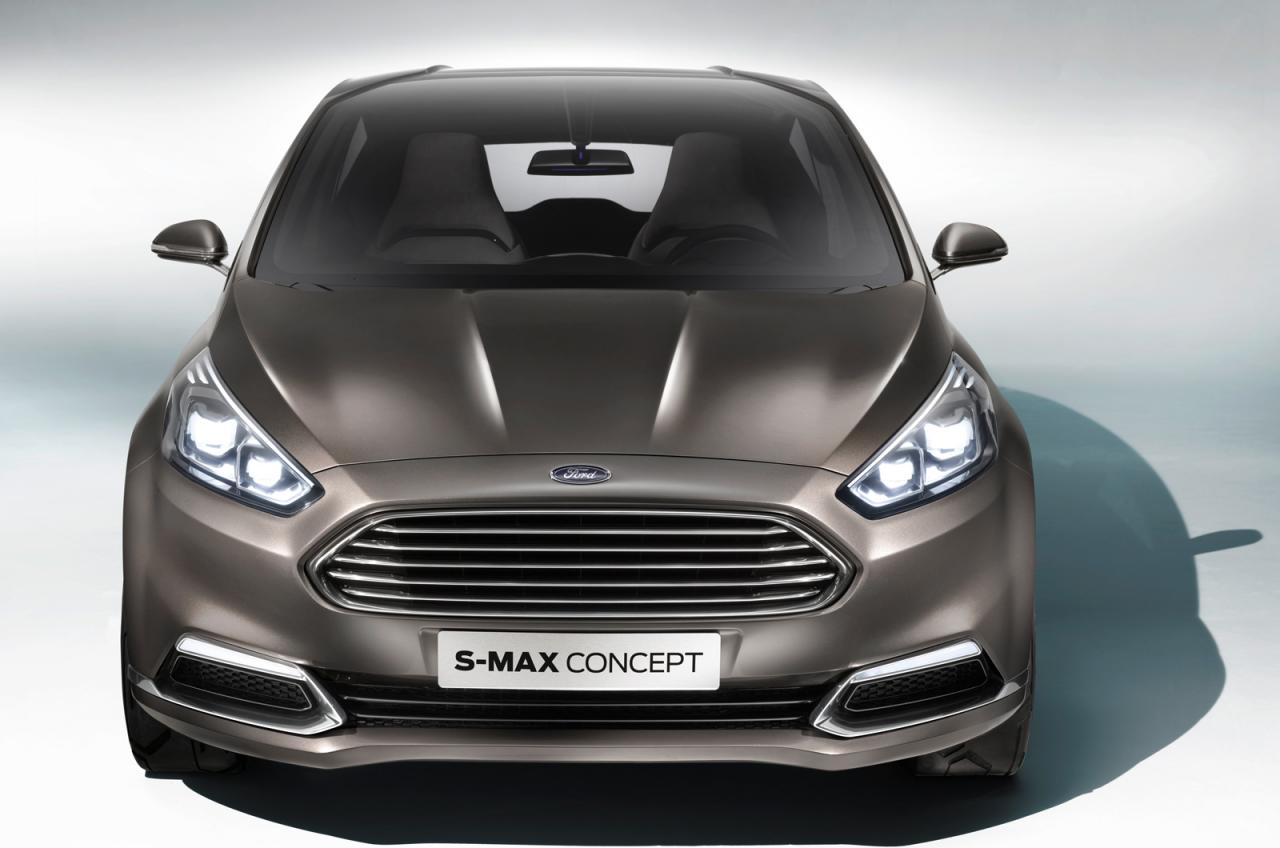 Ford decided to unveil the S-MAX Concept today, a prototype which will be seen at Frankfurt. The concept model is designed to show us how the upcoming model, the second generation model to be precise, will look like.

At the exterior, the prototype uses a new front grille, very similar to what we’ve seen on the revised Fiesta but also new multi-spoke alloy wheels, a roof-mounted spoiler, extended fenders and metallic trim.

Power is provided by a 1.5-liter EcoBoost engine offering 178 horsepower and 240Nm of torque. Therefore, the American concept receives no fancy hybrid powertrain but a standard EcoBoost engine which will be seen on the 2014 Ford Fusion as well.

More details on the new Ford S-MAX Concept will be released next month.