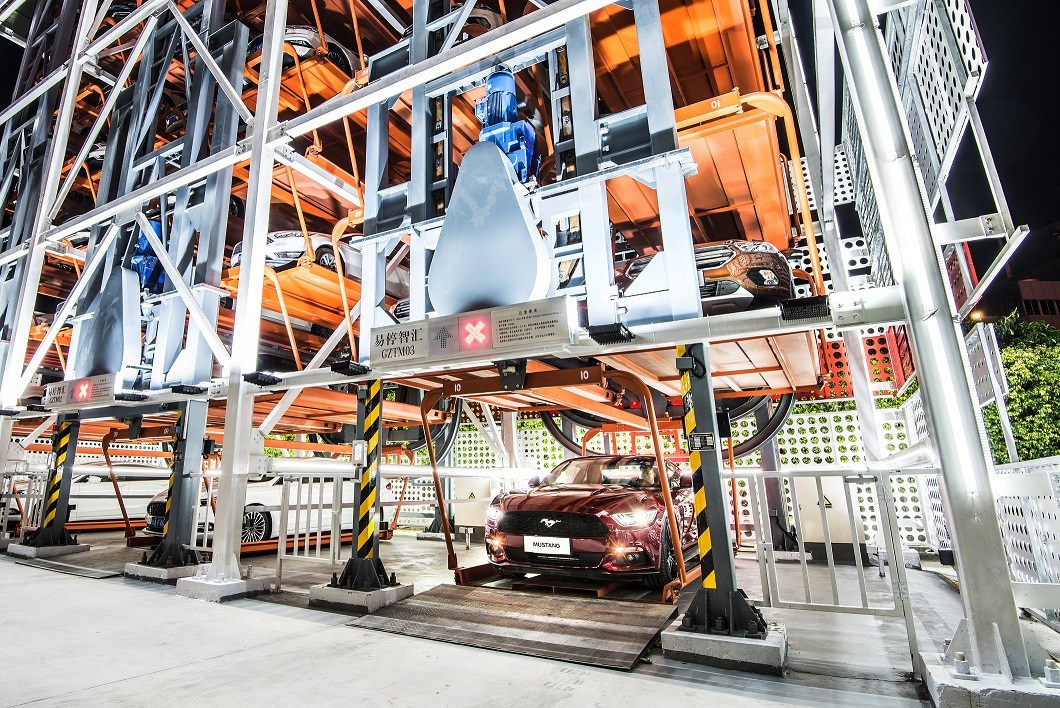 The vehicle vending machine concept has only been used in one city in China, Guangzhou. Whether or not this concept will spread to other cities within China or across the borders is something we will have to see. In theory, this would be a good idea. Ford could make the brand much more accessible by offering people an easier way to test their products. This is as simple as buying a soda from a soda vending machine. The whole concept is bold. People have already registered for a test drive. 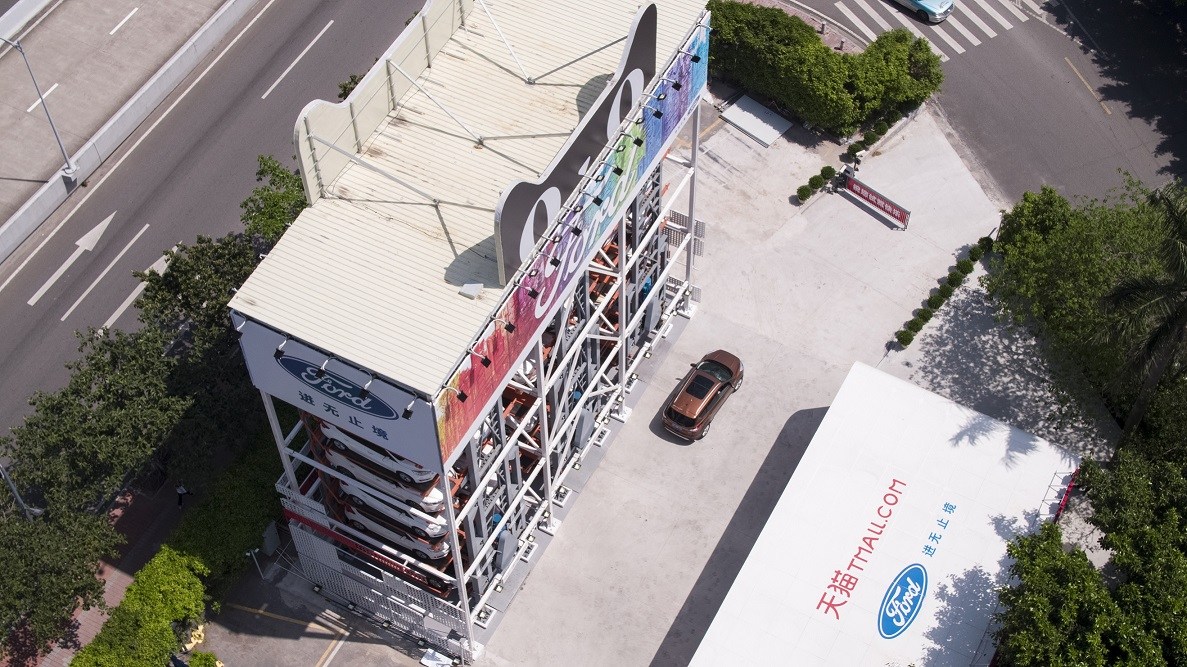 No matter how you look at the idea behind the car vending machine, you notice the ingenuity of it. The vending machine brings customers closer to understanding Ford’s products. Whether it is the Mondeo, Mustang, Explorer or Taurus that you are seeking, this vending machine gives you the chance to thoroughly test Ford’s models before purchasing them. This is quite an amazing innovation. The fact that it has already attracted so much attention seems to point to the fact that similar systems may be adopted around the world. At this point, we can only wait to see if other Ford vending machines will make an appearance around the world.