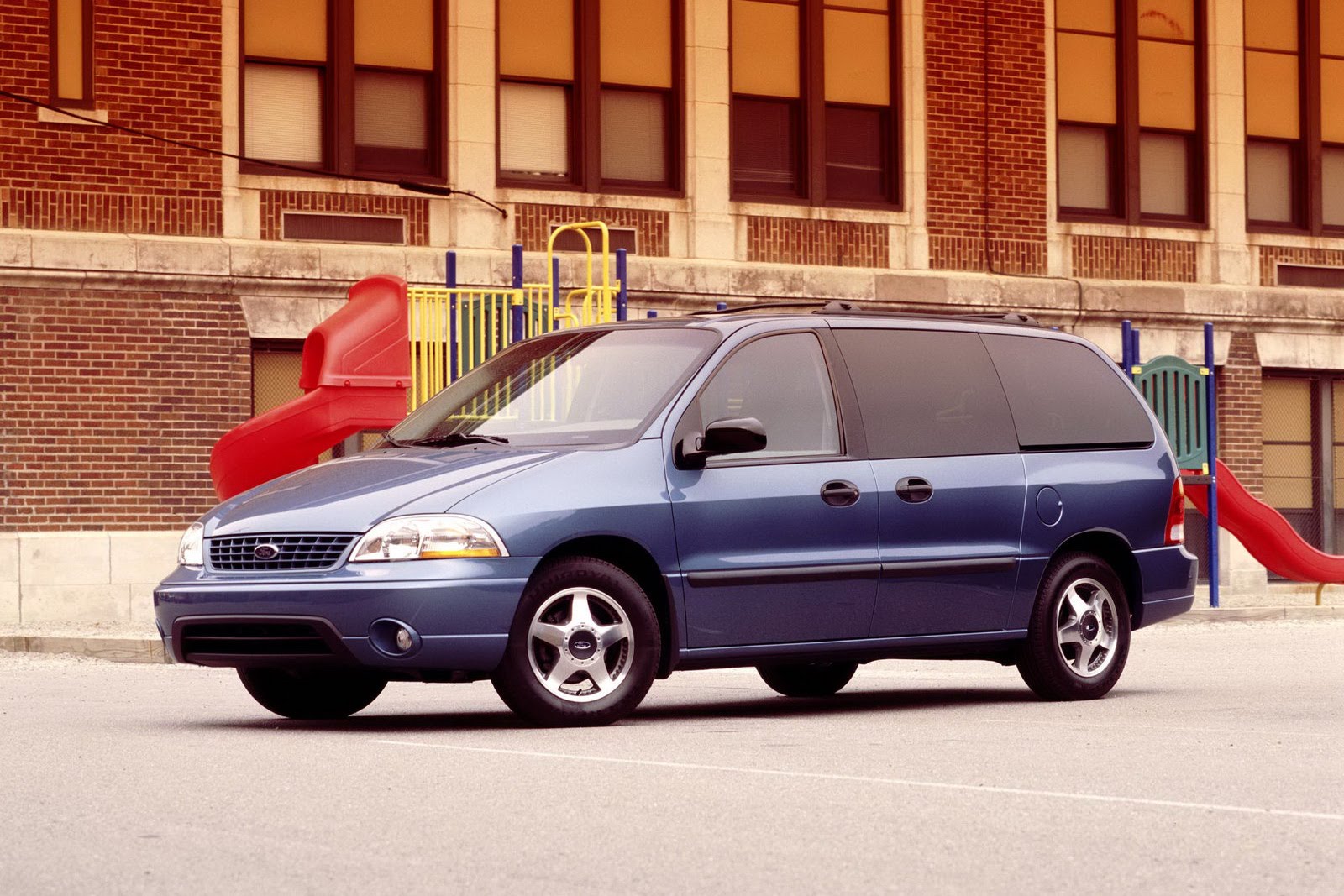 Most of these attempts have been related to the way Ford seem to sell lots and lots of cars but shortly after that there’s a wide variety of recalls among them.

Unfortunately for the Blue Oval, this is quite a problem in terms of PR and quite a lot of damage in terms of long term image.

Ford’s way of dealing with the idea is not really the most stylish option as they seem to find fault more and more often with their suppliers.

Ford’s aging people carrier has been the star of plenty of recalls over the years and a lot of them have been called back for rust problems.

Since that’s a biggie, Ford have now started blaming the frame/axle supplier for it, that’s a company called Dana some may have heard of.

It may sound like Ford is an enormous corporation picking on the smaller businesses but in reality Dana is a pretty big establishment in itself.

Regardless of size or production capabilities if it really is a problem that derives from Dana’s shoddy product they have to take responsibility for it.