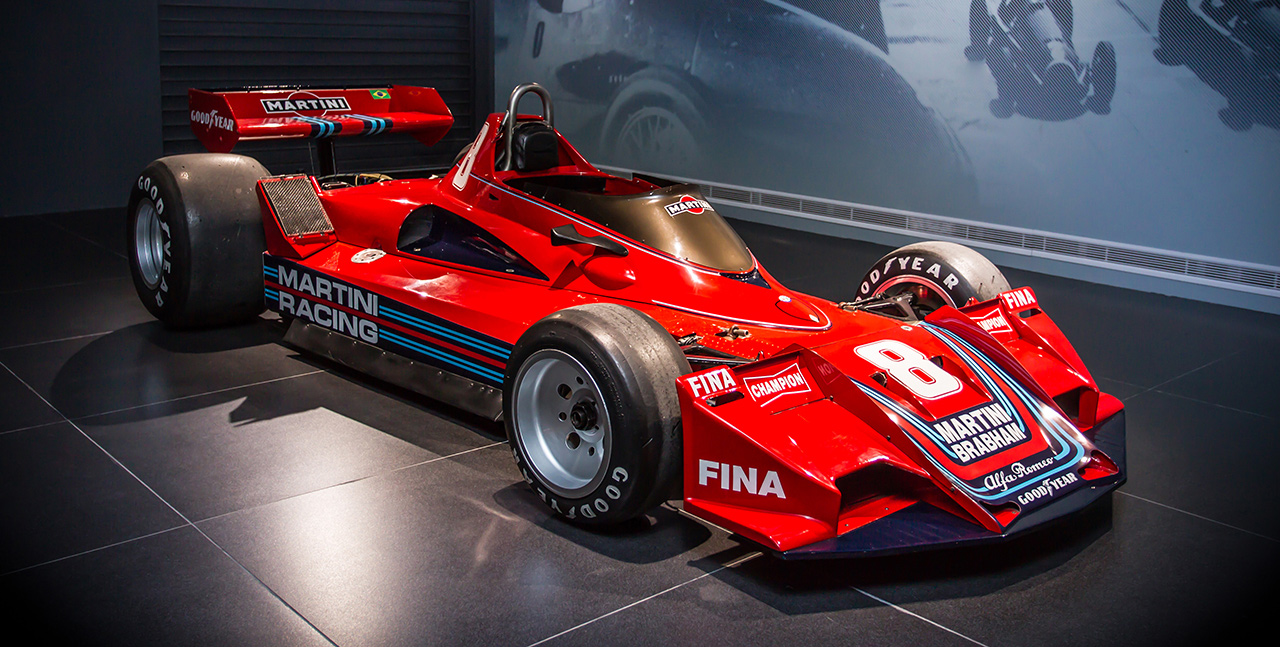 Amelia Island is a show that takes place yearly in the American island. It is the second biggest event of this kind organized in US, after the Pebble Beach. The most important part of it is the exhibition of the vintage cars, which this year is ready to welcome a great piece of history: the Alfa Romeo BT45.

If this code-name doesn’t say anything to you, probably Brabham-Alfa does. Though it’s not the very formula-one single-seater driven by Hans Joachim Stuck, it is the exactly same model. It will be the central piece of “Hans Stuck cars” category, as this year’s event is dedicated to the German driver. He raced the model back in 1977, in the US Grand Prix, in front of over 100.000 spectators. However, the car’s story begins in 1976, after the Alfa Romeo 33 TT12 have won the World Sportscar Championship. Encouraged by its success, Autodelta, which was the Alfa Romeo’s racing division, took the decision to get involved in the Formula 1 championship.

They supplied the Brabham team with the 33’s engine, which was a boxer-12 cylinder, 500 hp beast. The car retained the Martini Racing livery, but changed its color from white to red, in the honor of the Italian engine. Big names were involved in its development, including the Brabham’s owner Bernie Ecclestone and Gordon Murray, who designed the car. The monocoque has been designed around the flat engine, and its specific elements were the two periscopes which supplied the cylinders with air. The first seasons, considered as “preparatory”, brought 3 four-places. The next season started excellent, with a pole-position held for ten laps and a second place in the end of the first race. In march 1977, one of the Brabham’s drivers, Carlos Pace died in a plane crash, devastating the team. His place has been took by Stuck, who snatched the third place in two occasions. Until the end of the season, another second place has been obtained by the other driver, John Watson.

The Amelia Island Concours d’Elegance started today and will be opened until Sunday, 13th of March.