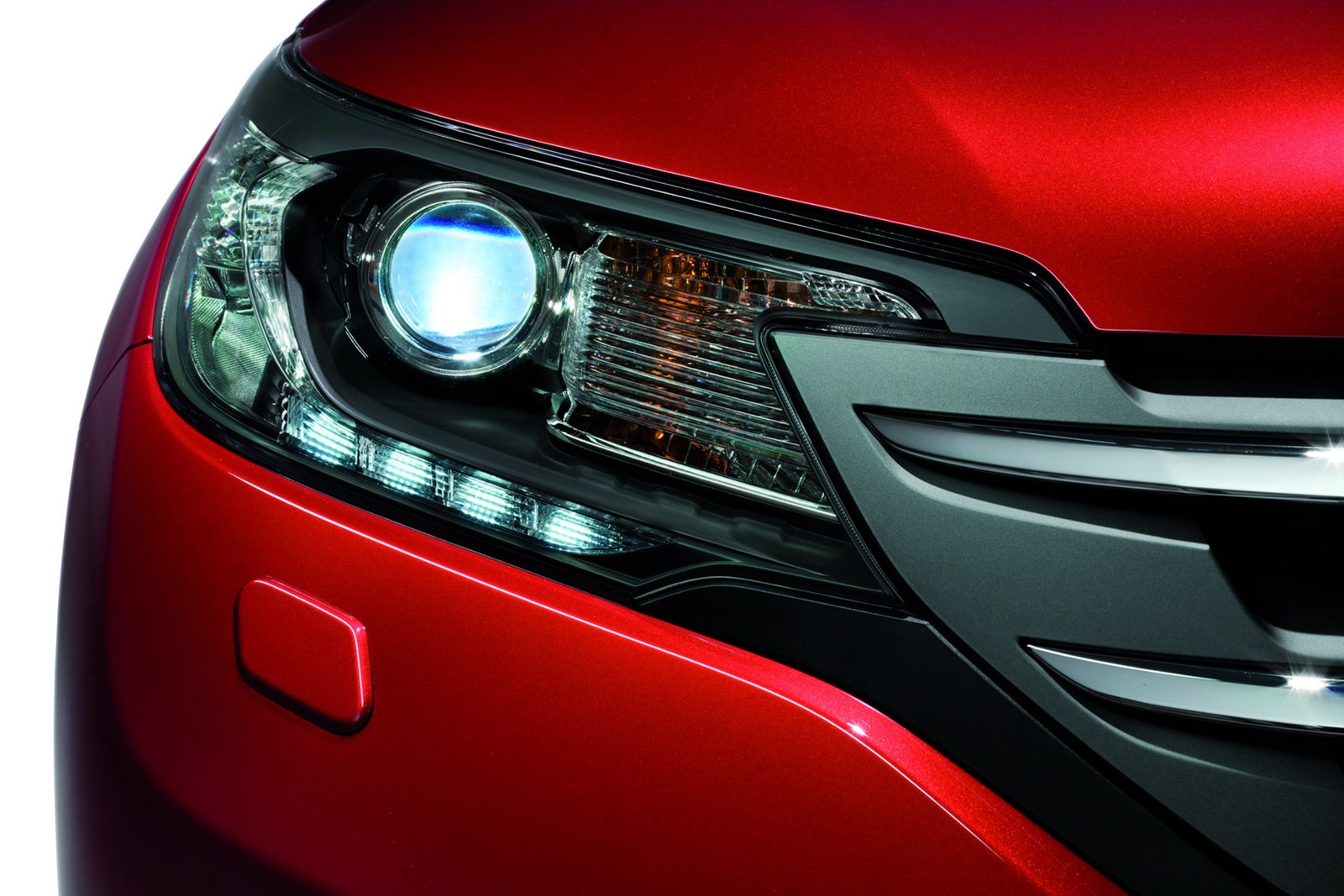 We’re pretty sure there’s not that big a chance at people saying the 2013 Honda CR-V is going to be a global car but it does look pretty much the same all over the world.

The Japanese have just released a considerable amount of photos of the Euro-spec version of their SUV bread and butter option.

That’s some decent timing as there’s still a couple of months before the 2013 Honda CR-V goes on sale on the old continent.

It will be built at Honda’s Swindon assembly plant in Great Britain and it will come with some minor tweaks compared to the US model.

The exterior is pretty much identical to the one in the United States. Inside however, things seem to have gone one better.

You get the same space, practicality, ability to arrange the interior but the materials may have been replaced here and there.

As far as we know Honda, they’re the sort that last. None of them is really that special but the touch points, the bits you often touch, should feel pretty good.

Honda will be offering the 2013 CR-V with one gas and one diesel powered engine, both of which are four cylinders.

The first is a 2.0 liter i-VTEC powerplant developing 155 horsepower and the same sort of output is available via a 2.2-liter i-DTEC unit.

Later on in life the SUV there’s word of the company’s upcoming 1.6 liter diesel joining the ranks. That’s the sort of engine they use in the Civic.

We hear it should develop just over 100 horsepower which doesn’t sound very optimistic in that big a car.